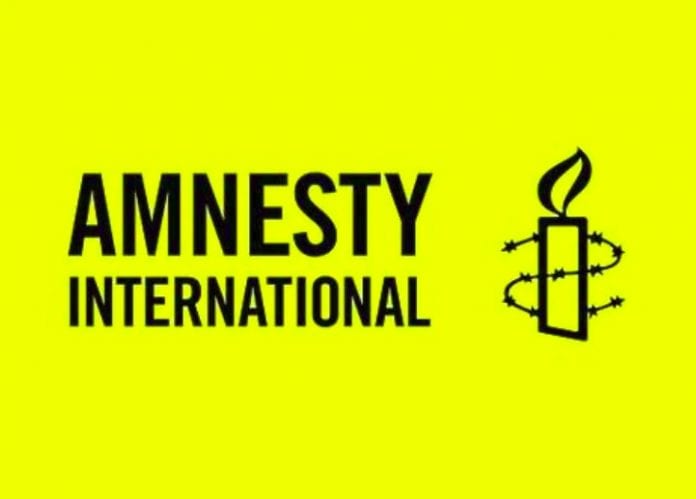 The international human rights group, Amnesty International, says it will unveil a mural of Jamaican women fighting for justice for family members allegedly killed by police in the capital on Friday

It said that the mural forms part of its “Brave Walls” campaign, a collaboration with the global street art community to help raise awareness of the vital work of human rights defenders.

In a statement, Amnesty International, said the mural, which was done by the street artist Matthew McCarthy, had the support of local non-governmental organization (NGO) Jamaicans For Justice (JFJ) and a family support group composed of women who lost relatives at the hands of the police.

Work on the mural started this week and it will be completed with the help of local young people during a “back to school” community event to empower youth to pursue education and inspire them to become the next generation of human rights defenders, the human rights group said.

The statement said that the unveiling will feature guest speakers, legal aid workshops, entertainment, stalls with information from Amnesty International and other NGOs, and school supply giveaways.

“Women in Jamaica, especially poor women, do not get justice when their children are killed by the police. There are hundreds of parents going through the same thing but there is still no help, there is still no justice. There is not a day that we don’t miss the ones we’ve lost,” said Claudette Johnson, a member of the family support group.

Amnesty International said in 2017, Jamaican law enforcement officers killed 168 people, an average of three people a week in a nation of 2.8 million. Over the past decade only a handful of police have been convicted for such killings.