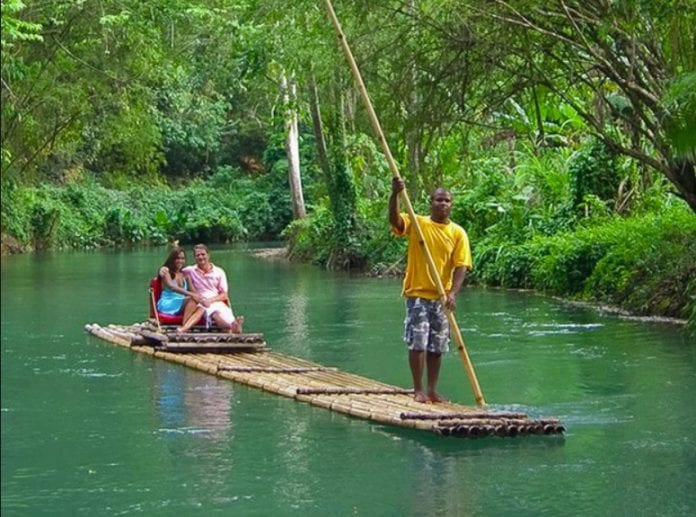 The bodies of five-year old Jace Jones, a visitor to Jamaica,  and Llewellyn Reid, a 65 year old raft captain were recovered from the Martha Brae River in the northern parish of Trelawny on Thursday afternoon. They both drowned on Tuesday during a rafting excursion.

The police report that the search began on Tuesday afternoon, after Jace, who lived in the US state of Massachusetts, fell off the raft during the popular rafting-ride on the river.

Jumped into river to safe child

Reid, who was piloting the raft, reportedly jumped into the river and managed to rescue the child and placed him on his back.

However, while attempting to swim back to the raft, Reid got into difficulties and along with child became submerged.

Jace’s two older brothers, who were also on the raft, were later rescued when the vessel drifted to a section of the bank of the river.

On Thursday, after hours of searching, a team of local divers found the bodies after they re-surfaced on the water.

Jace and his brothers were visiting relatives on the island when they went to the popular attraction.

“This raft captain (Reid) was one of the most experienced. He was a good swimmer ,” he told the Observer newspaper.