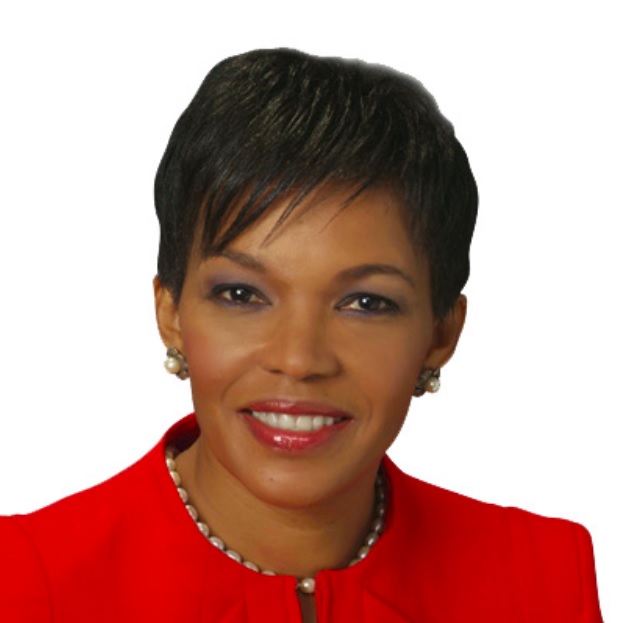 Jamaica’s Ambassador to the United States Her Excellency Audrey Marks will represent the Jamaican Government at the sixth annual gathering of World Government Summit which is being held in Dubai February 11–13.  The summit which is being held under the theme “Shaping Future Governments” will explore the future of governments in the coming decade led by the phenomenal advances of mankind.

The World Government Summit is a global platform dedicated to the enhancement of governments around the world and will bring together over 3000 participants, world leaders, policymakers, international organizations and experts from over 130 countries.  Jamaica is represented at the summit for the first time by Ambassador Marks who was invited by the Government of the United Arab Emirates.

While at the summit Ambassador Marks will have the opportunity to share her thoughts with world leaders who will be working to bring prosperity to their nations.  Previous speakers at this premier event include former President to the United States, Barak Obama, General Secretary to the United Nations, His Excellency Antonio Guterres, President of the World Bank Jim Yong Kim, Managing Director of the International Monetary Fund (IMF) Christine Lagarde and Chairman of the World Economic Forum Elon Musk.