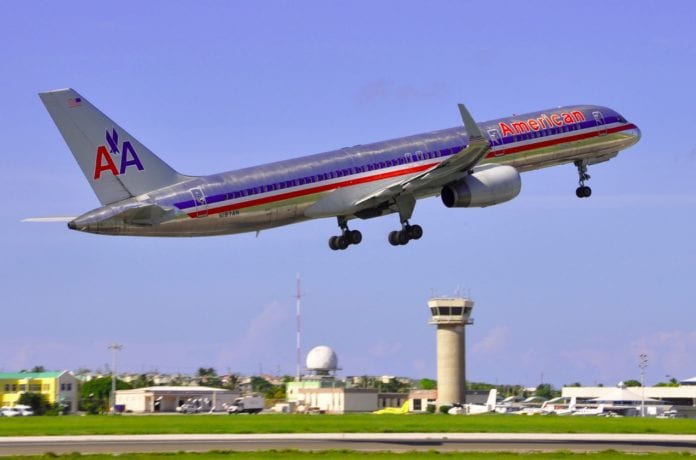 This announcement comes just weeks after the carrier unveiled its third daily flight from Miami International Airport to Barbados, which is also set to launch December 19.

As a result, the island anticipates a demand for additional flight service given the growth in U.S. arrival numbers, which have risen year after year.

Meanwhile, American Airlines’ Managing Director for the Caribbean, Alfredo Gonzales, has described Barbados as a destination in high demand, noting that – “One month after announcing additional service to Barbados from our Miami hub, we’re thrilled to continue growing our presence in the island with new daily service from our Charlotte hub, both operating during the winter. As the demand continues to grow over the years, today we’re proud to serve as the leading U.S. airline in the island with up to 28 weekly flights.”

Tickets for the new route went on sale June 17.