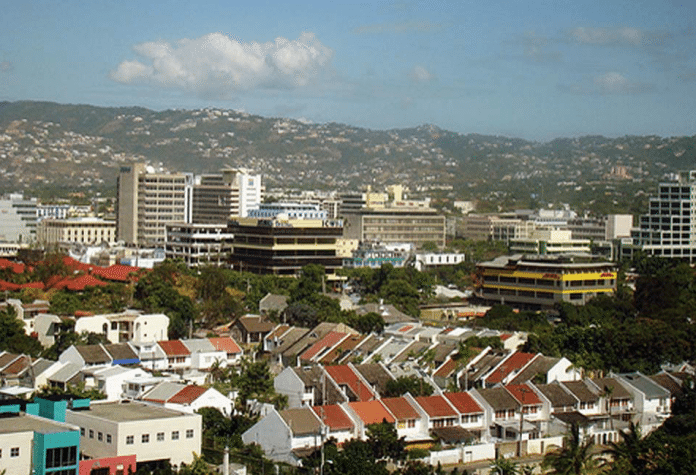 The city of Kingston, Jamaica has officially been designated a creative Music City by UNESCO World Heritage Foundation.

The designation resulted from a partnership between the Tourism Ministry through the Entertainment Advisory Board (EAB), the Tourism Enhancement Fund (TEF), the Kingston and St Andrew Corporation (KSAC) and other stakeholders.

UNESCO’s Creative Cities programme was began in 2004 as an initiative to unite cities from across the globe through creative industries. It is policy-driven at the municipal and national levels.  The network is currently formed by 69 members from 32 countries, covering seven creative fields — crafts & folk art, design, film, gastronomy, literature, music and media arts.