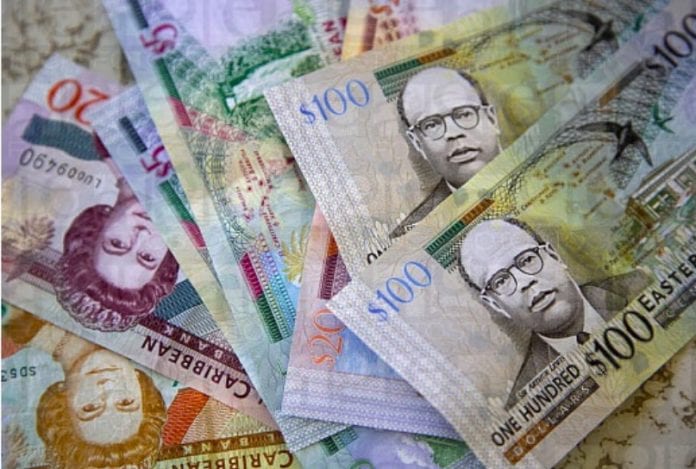 The St. Vincent and the Grenadines government has announced a three-month tax amnesty while ordering the Inland Revenue Department “to pursue tax delinquents with renewed focus and vigor” this year.

Finance Minister Camillo Gonslaves, delivering the EC$993.5 million budget to Parliament on Monday night, said that during the next three months, “we are inviting all non-compliant taxpayers to go to the IRD to negotiate payments plans and settlement options, in exchange for a waiver of a percentage of interest and penalties.”

While he did not disclose the percentage, the government has said it intends to collect EC$169.9 million in unpaid taxes.

Gonsalves, delivering his first ever national budget, said at the expiration of the tax amnesty, the IRD will immediately commence collection procedures against those who did not negotiate appropriate arrangements to settle their arrears or those who breach the terms of their payment plan.

He said when penalties and interest payments are added to the EC$169.9 million in unpaid taxes, the tax arrears balloon to some EC$300 million.