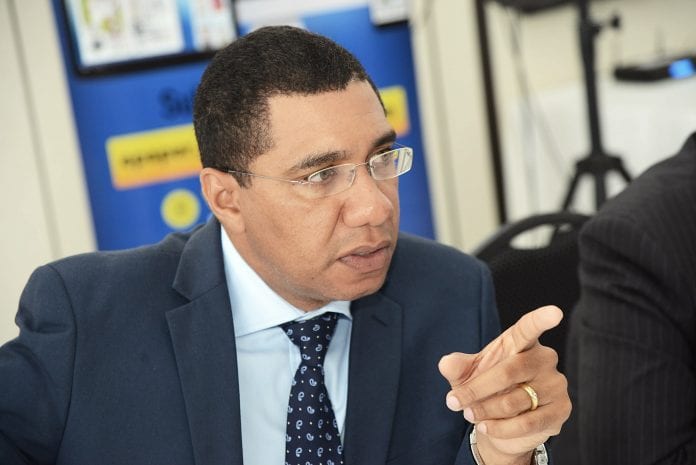 The Ministry of Science Technology and Energy in Jamaica has been urged to fast track plans for a program aimed at replacing open-flame light sources in homes with solar lights in vulnerable rural and inner-city communities.

The plea was made by Prime Minister Andrew Holness in the aftermath of a fire in his constituency early Saturday, that claimed the lives of three children.

The planned program aimed at replacing open flame light sources with solar lights is being led by the Petroleum Corporation of Jamaica.

The police report that early Saturday, the three children died when flames engulfed their home in the Olympic Gardens area of Kingston. They have been identified as two-year old twin boys Juvanie and Jevanie Bennett, and three-year-old Crisharge Maxwell.

According to reports, they were among five children who were left in the house in the care of an 18-year-old young woman, the sister of the twins, and mother of Crischarge.  However, it’s alleged the 18-year-old then left the children in care of her 13-year-old sister to attend a party. The 13-year-old reportedly lit a candle in the room and left the four young ones sleeping while she went outside to talk to friends.

olness orders an audit of homes

The Prime Minister instructed that an audit be done of all households in his constituency to determine which depend on open light sources so that they can urgently be replaced.

He was deeply saddened and has instructed his office to ensure the safety and comfort of the children who survived and those made homeless by the fire find shelter and the relevant supplies to begin rebuilding their lives.