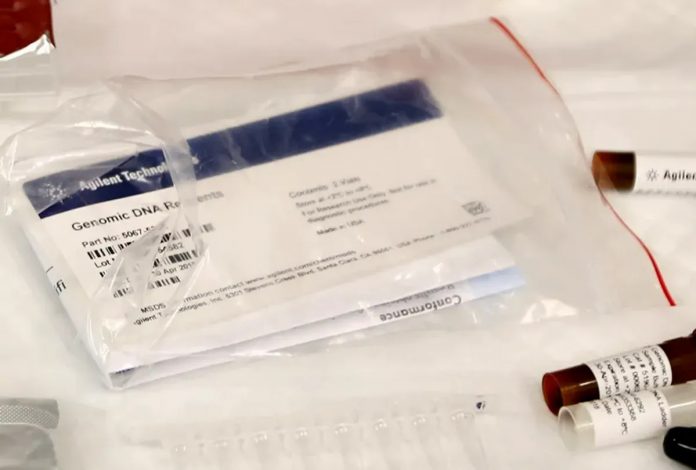 With 25 percent Jamaican men being a victim of paternity fraud at least once, a government Member of Parliament (MP) has suggested that mandatory DNA paternity testing may be the solution to the problem.

Making his contribution to the State of the Constituency Debate last week, St James Central MP Heroy Clarke says he intends to bring to Parliament, a motion calling for DNA paternity testing at birth.

Clarke stated that there is a direct link between the “paternal issues” that many Jamaican families face and the high level of domestic violence in the country.

“Madam Speaker, as a legislator, I will be moving a motion for the DNA paternity test to be done at the birth of a child in order to determine fatherhood of that said child. This, I believe, will stem majority of the domestic violence in our society,” he said during the parliament session. Clarke did not detail the proposal for paternity test at birth or indicate when he will table the motion.

During his presentation, he also cited the 2016 study done by Dr. Herbert Gayle, leading Anthropologist at the University of the West Indies, which revealed that 25 percent of Jamaican men are unknowingly raising children that are not biologically theirs —or as Jamaicans say, “raising a ‘jacket’”.

The issue also affects Jamaican men in the diaspora who are trying to petition to have their children join them in the United States. DNA tests are required by the US Embassy in Kingston to prove biological relationships. But according to the leaked diplomatic cable, one in every 10 men who turns up at the US Embassy is often told the DNA test proves that he is not the biological father of the child.

A 2019 report by Polygenics Consulting, a Jamaican company which offers DNA testing, indicated that of all the paternity tests that the company has conducted since 2015, 70 percent were not the father.

Polygenics Consulting told CNW, “persons who contact us have had some reason to doubt the paternity, and as such this statistic is based on that condition.” Additionally, the company confirmed that many of the tests they administer are for immigration purposes, but declined to provide a specific number.

Anthropologist, Dr. Gayle agrees that the “jacket” issue is one of national concern, but disagrees with a national policy for DNA paternity testing. According to him, requiring that children be tested at birth will only exacerbate the levels of domestic violence and murder rate in the country.

“When men discover that a child is a jacket, the normative reaction is one of violence or aggression towards the partner. In a setting where it [getting a “jacket”] is as popular as one in five, why would you want to expose all the actors through a national policy,” Gayle said.

He also revealed that his studies and research have shown that paternity fraud has been the second-leading cause of murder-suicide among intimate partners in Jamaica. “If you increase the triggers of sensitivities around paternity fraud, you will consequently increase the level of violence,” he said.

Dr Gayle said that promoting economic development is what will reduce the number of “jackets” in the country. He said that is most instances, paternity fraud is committed by women who cannot afford to care for their children on their own.

While Jamaicans may continue to see the humor in giving or getting “jacket,” the offence remains a serious matter in court. A woman who knowingly names the wrong man as her child’s father on the birth certificate is seen as committing a breach of the Registration (Births and Deaths) Act. For this offence, she can be charged and mandated to pay a fine not exceeding $250,000 or face imprisonment for a term not exceeding three months, if found guilty.