$10M to YMCA for Redevelopment of Mizell Center in Historic Sistrunk 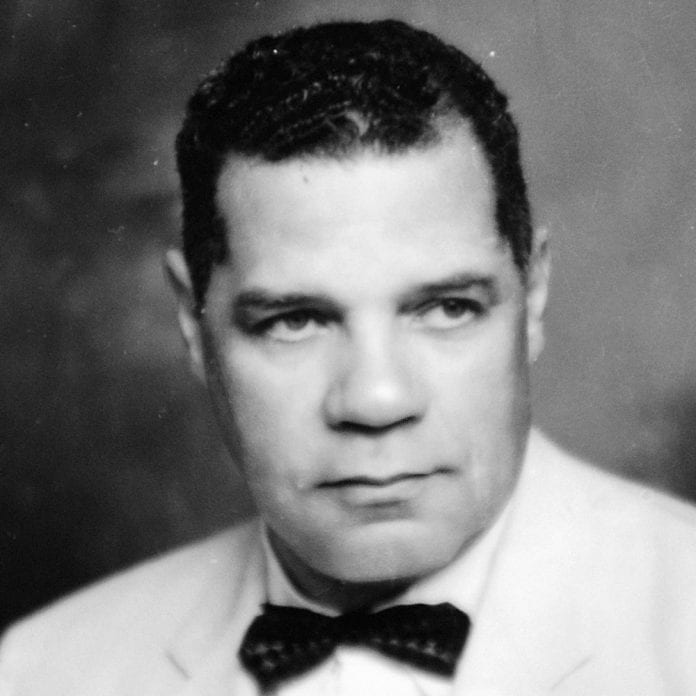 L. A. Lee Family YMCA to Refurbish the Mizell Center

The YMCA has renamed the center L.A. Lee YMCA Mizell Center in order to preserve the community and the center’s rich history. The YMCA will utilize the new development to:

The new YMCA’s design is comprised of four floors, which will include:

These facilities are projected to increase job creation in the community. The YMCA’s purpose is to provide programs and services that focus on youth development, healthy living and social responsibility that result in strengthening the foundations of the community.

Dr. Von D. Mizell was the founding president of the Broward NAACP.  He petitioned for the creation of a beach for Black citizens in 1946, a time when Blacks were denied access to the area’s public beaches. Over the next seven years, he kept pressuring authorities until 1951 when Broward County Attorney John U. Lloyd was directed by the authorities to find a location for the colored beach.

In 1954, due to the efforts of John U. Lloyd, Broward County’s attorney for 30 years, the state approved the purchase of this property and the park was named in his honor.

On July 1, 2016, the John U. Lloyd Beach State Park in Dania Beach was renamed the Dr. Von D. Mizell-Eula Johnson State Park in honor of Dr. Mizell and Eula Johnson (who on July 4, 1961, as the then current president of the NAACP, staged the famous African-American community “wade-in,” which forced County officials to build a road to access the beach).