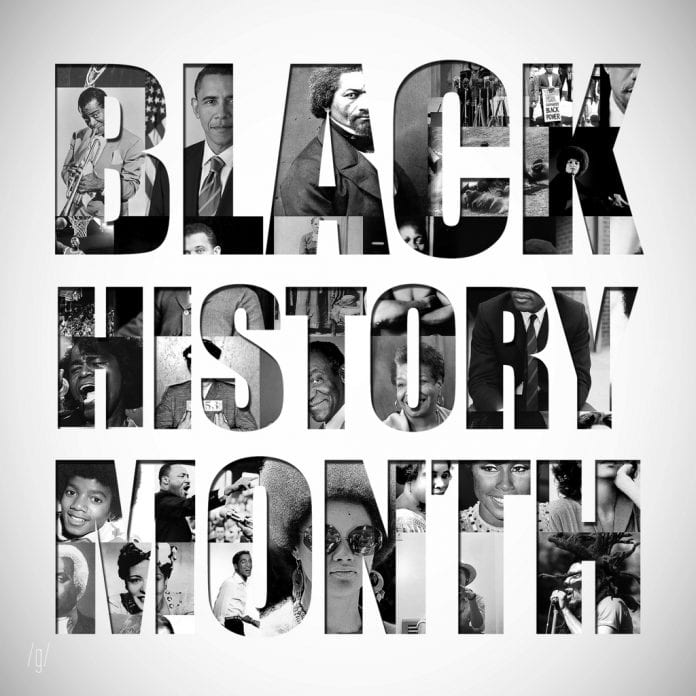 In last week’s edition of this series, we documented when and why Caribbean nationals began migrating to the United States, establishing communities in South Carolina, Virginia, Boston, and New York in the 1650s.

The pattern of immigration swelled in the early 20th century, strengthening the Caribbean-American heritage and producing individuals who made great contributions to American society.

But, in the early 1930s, the trend weakened, with immigrants from the Caribbean being subjected to a quota system.

The Immigration Act of 1924 stipulated a quota of 2 percent of each foreign nationality enumerated in the 1890 US census. Since migrants from the Caribbean were from British colonies, they were included under the British quota, which was set at 34,007 in 1925.

According to historian Winston James: “Remarkably, although Britain consistently under-used its quota by several thousand, the migration from the Caribbean was kept consistently low, never rising in the late 1920s and 1930s to levels reached before the 1924 act.”

Caribbean people intending to migrate to the U.S. had to obtain visas from American consulates located in their respective Caribbean countries. As the economic depression worsened during the 1930s, President Hubert Hoover’s administration tightened the immigration restrictions, intending to bar immigrants who could become a public liability.  While approximately 75,000 people of Caribbean descent migrated to the U.S.  during the decade 1921 to 1931, this number declined to 15,500 during the period. It wasn’t until around 1941 when America entered World War II, that immigration from the Caribbean again surged.

Following the Depression, America’s economy expanded from the war and post-war boom. Some 50,000 Caribbean nationals migrated to the U.S. between 1941 and 1950, including laborers working on sugar and tobacco plantations in Florida and other states.

However, some of these laborers opted out of their farmworker contracts and fled to places like New York and Boston. Others refused to return to the Caribbean when their contracts ended, and others managed to get their status changed from farmworkers to landed immigrants and remained legally.

In 1952, yet another immigration act, the 1952 Immigration and Nationality Act, changed the quota system. Under this act, migrants from the British colonies were no longer included under the British quota. Rather, each colony got its own immigration quota. Most colonies in the Caribbean were limited to only 100 immigrant visas annually, down from 1,000 during most of the 1940s.

Some historians regarded this act as racist, for while it severely reduced the influx of mostly black Caribbean immigrants, it allowed vast entry to migrants from the United Kingdom, Ireland and Germany. Although the act met strong opposition from people like Adam Clayton Powell, a black Congressman from Harlem and was vetoed by President Harry Truman, Congress overrode the veto, and it was approved. Caribbean migrants who came under this act were mostly close relatives of existing migrants residing in the U.S., especially in New York City.

Then in 1965, the 1952 immigration act was defeated in the U.S. Congress during the Lyndon Johnston Administration and replaced with the 1965 Immigration Act. President Johnson made good on his promise to continue the work of the late President John Kennedy in reforming the immigration laws of the U.S., stressing such reform was instrumental to a positive U.S. foreign policy.

Under the new act, up to 20,000 visas were allotted to each country in the Western Hemisphere.  Immigration from the Caribbean grew from 123,000 during the 1950s to 470,000 during the 1960s, including a vast number of Cubans. But according to James, immigrants from Jamaica, for example, increased from 9,000 to approximately 75,000 over the period.

Up to 1970, the choice destinations for Caribbean migrants were New York, New Jersey and Connecticut, expanding the Caribbean professional and business community and giving strong identification to Caribbean culture.

However, some migrants did settle in the South, notably, Bahamians in Florida, and were exposed and even traumatized by the atrocities from racism. However, as many historians have related, once it was borne out that black people from the Caribbean were foreigners, they usually received better treatment than Black Americans.

But still, many people of Caribbean heritage were not content to benefit by being a “foreign-born” Black.  In 1963, Colin Powell, son of Jamaican immigrants and then a Vietnam veteran, was asked if he was a foreigner by a white waitress at a restaurant in Fort Benning. He admitted he was a Negro-American and was refused service.

Despite the travesties of the raging racisms of the 1960s, Caribbean-Americans hunkered down, continued to achieve great developments and made major contributions to American history, which became very explicit from the 1970’ onwards. Caribbean-Americans like Stokely Carmichael, who came from Trinidad, played a major role in the Civil Rights Movement.

Some of the other renowned Caribbean-Americans who contributed to American Black history in this era were:

Hubert Henry Harrison, who was born in St. Croix, V.I. and gained notoriety as the father of Harlem radicalism. An outstanding intellect, writer, orator, educator, critic and radical political activist based in Harlem, New York, he was called the ‘Black Socrates.’ He was the foremost African-American intellect of his time. Historians claim he was the greatest influence on Marcus Garvey, the Jamaican, African-American freedom fighter.

Cicely Tyson, the outstanding stage and screen actress, was born in Harlem. New York in 1933, the daughter of immigrants from Nevis.

Hazel Scott, the outstanding American classical and jazz pianist, was born in Trinidad & Tobago and performed numerous times, to great acclaim, at the famed Carnegie Hall.

Malcolm X, the noted civil rights leader was the son of a Grenadian, who was also influenced by Garvey’s values of Black pride and self-reliance.

Shirley Chisholm, the daughter of a Guyanese father and a Barbadian mother, went on to become the first black woman elected to the US Congress in 1968.