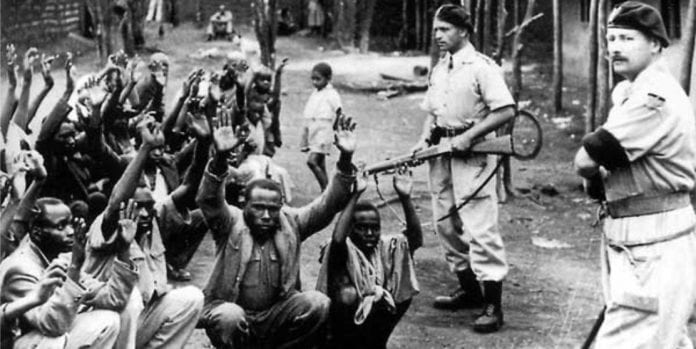 Dignitaries in Operation Legacy countries were instructed on how and where to destroy these documents. Some of the documents revealed mistreatments from British officials. In 2013 the British government agreed to pay $23 Million US to compensate the more than 5200 elderly Kenyans who were tortured and abused in the 1950’s.

On May 3, 1961 British Colonial Secretary, Iain Macleod, issued a telegram instructing diplomats to withhold documents and issued general guidance stating that all papers should be disposed of for they “might embarrass members of the police, military forces, public servants…” and requested that this information should be kept out of the hands of newly elected independent governments