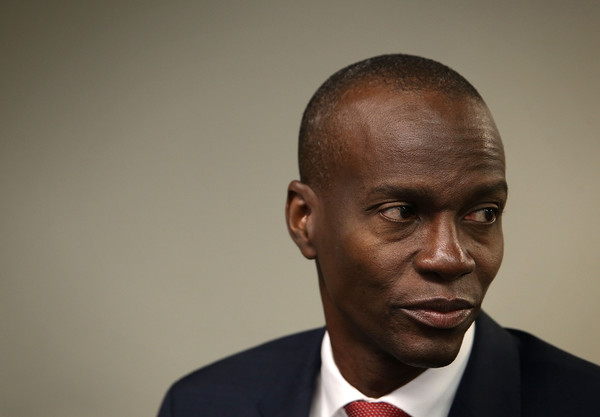 Haiti has called on all stakeholders to pool resources as the country launched its preparation for the six month Atlantic Hurricane season that ends in November.

President Jovenel Moise, during a recent ceremony to launch the occasion, said that it was necessary to continue “to raise (the) awareness the population of the threats that will bring the first six months for their personal safety and of their property.

I therefore call on all sectors to continue efforts for a pooling of resources. I encourage state and civil society actors to come together and redouble their vigilance,” he said, adding “I will be at your side with the entire government to accompany you throughout this worrying period”.

While he welcomed the efforts of the State and its partners, in particular the World Meteorological Organization, for the establishment of the Hydrometeorological Unit of Haiti, Moïse insisted on the need to give each citizen messages and positive role models to adopt during the season.

Last year, Hurricane Matthew killed hundreds of people as it tore through Haiti with most of the deaths occurring in towns and fishing villages around the southern coast, with many killed by falling trees, flying debris and swollen rivers.