On this day in History, August 24, 1952, Linton Kwei Johnson, better known as LKJ, was born in Chapelton, Jamaica. In 2002, the UK-based dub poet became the second living poet, and the only black poet, to be published in the Penguin Modern Classics series. His performance poetry involves the recitation of his own verse in Jamaican Patois over dub-reggae, usually written in collaboration with renowned British reggae producer/artist Dennis Bovell. Johnson’s middle name, “Kwesi”, is a Ghanaian name that is given to boys who are born on a Sunday.

Johnson’s poetry is mostly political and deals primarily with the experiences of being an African-Caribbean living in Britain. Johnson once said “Writing was a political act and poetry was a cultural weapon”. He has used his voice an power to discus tough issues as British foreign policy and the death of anti-racist marcher Blair Peach. Many believe that his most celebrated work was produced in the 1980’s under Margaret Thatcher’s Conservative government. ‘Sonny’s Lettah’ and ‘Di Great Insohreckshan’ include recounts of police brutality on young black men and capture the unwritten attitude of resistance and antagonism with vivid descriptions of rioting and imprisonment.

In 1985, he was made Associate Fellow at Warwick University and Honorary Fellow at Wolverhampton Polytechnic in 1987. He is a broadcaster on the radio in the UK and even hosted an evening of Caribbean music and culture for BBC Radio 2 in October 2001.

Johnson now lives in Brixton, South London and a selection of his poetry, entitled “Mi Revalueshanary Fren”, was published in 2002 as a Penguin Classic edition with an introduction by Fred D’Aguiar. In 2005 he was awarded a Musgrave medal by the Institute of Jamaica for eminence in the field of poetry. 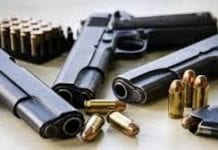 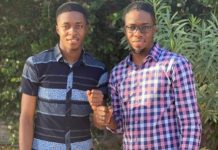 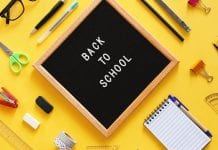 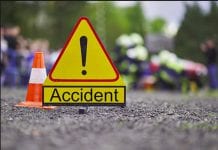 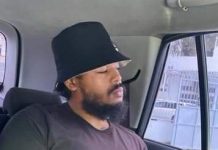 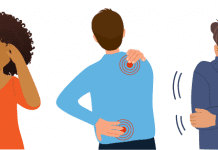 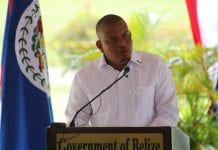 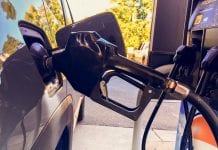 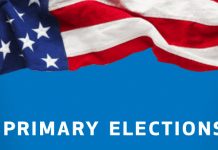