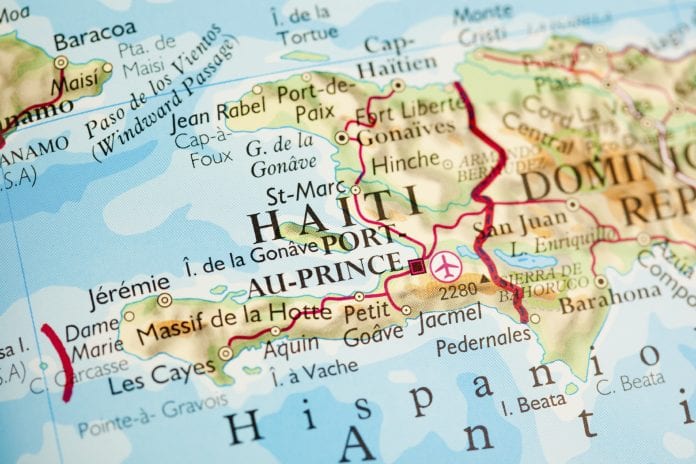 On this day in Caribbean history, July 27, 1915, Jean Vilbrun Guillaume Sam, commander of Haiti’s Northern Division, ordered the execution of 167 political prisoners and was mutilated by the rebel population.

Sam led the revolt that brought President Cincinnatus Leconte to power, later heading the revolt that conquered President Oreste Zamor. Sam was proclaimed president when his predecessor, Joseph Davilmar Théodore, was forced to resign on February 25, 1915, when he was unable to pay the militiamen who had helped him overthrow Zamor.

As the fifth president in five chaotic years, Sam was forced to contend with a revolt against his own regime, led by Dr. Rosalvo Bobo, who opposed the government’s expanded commercial and strategic ties with the U.S. Fearing that he would share the same fate as his predecessors, Sam acted harshly against his political opponents, particularly the better educated and wealthier mulatto population. Sam’s repressive measures came on July 27 1915, when he ordered the execution of 167 political Port-au-Prince jailprisoners, including former president Zamor. This infuriated the population, which rose up against Sam’s government almost instantly the they heard the news.

Sam, fearing for his life, fled to the French embassy, where he received asylum. The mulatto rebel leaders successfully broke into the embassy, found Sam, and dragged him out and beat him to near death. The rebels threw the presidents body over the embassy’s iron fence to the waiting populace, who then ripped his body to pieces and paraded the parts through the capital’s neighborhoods.

News of the murder soon reached the American Navy ships anchored in the city’s harbor, and Washington D.C. President Woodrow Wilson, ordered the troops to seize the capital. They reached the shore the next day on July 28th and continued to occupy the country for nineteen years until August 1934.