UNESCO designation expected to increase competitiveness as a tourism destination

The designation marks the first World Heritage site for Jamaica and is also the first mixed (cultural and natural) site for the Caribbean sub-region. The Blue and John Crow Mountains is one of only 32 mixed sites worldwide, which include several renowned sites such as The Taj Mahal of India, Australia’s Great Barrier Reef and the Great Wall of China.

“We are pleased to learn that the Blue and John Crow Mountains is now recognized as a World Heritage Site,” said Paul Pennicook, Jamaica’s Director of Tourism. “It will enhance the appeal to visitors from around the world who travel for culture and heritage,” he added. “Jamaica has a rich cultural heritage and our addition to the World Heritage List will serve to boost our standing as a competitive destination in accordance with the Word Economic Forum’s Travel and TourismCompetitiveness Index.”

The inscription resulted from a strategic partnership between the Ministry of Tourism and Entertainment and its agencies, and the Ministry of Youth and Culture, funded by the TourismEnhancement Fund (TEF). 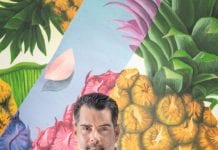 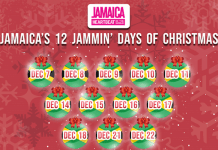