On this day in Caribbean history, September 1, 2009, Wycliffe Johnson, composer and producer who was in the reggae music industry for over two decades, died in East Patchogue, N.Y at the age of 47 due to a heart attack after pneumonia.

Born and raised in the streets of Trenchtown, Jamaica, just as many of the greats, such as Bob Marley, he was self-taught in all things music. When he was 12, the drummer Cleveland Browne, also known as Clevie, invited him for daily rehearsals with him and his brothers. “We basically learned together,” Browne said to the NYtimes. “Steely became like part of the family.

Known in the Reggae world as Steely, a over the top producer with a larger-than-life type of personality, he was best known for his role in the dos ‘Steely & Clevie’, he was considered to be very influential in his early work as a sideman, and helped to transform reggae from roots rock to dancehall to digital.

He was an expert keyboard player who worked with Bob Marley and Bunny Wailer, often putting together rhythms from recording studios like Lee (Scratch) Perry’s Black Ark and Sugar Minott’s Youth Promotion. He participated in more sessions than anyone else in the history of reggae.

The first release from Steely & Clevie’s was in the newly fashionable ‘combination style’, bringing together an emerging and talented artist and a vintage deejay whose biggest hit had come a decade before. Leroy Gibbons & Dillinger’s ‘Bruk Camera” confirmed Steely & Clevie’s status as the master builders of hard computerized riddims that still retained very musical qualities. Important local hits like Ninjaman’s “Murder Dem”, and Cutty Ranks’ “Retreat” showed their knack of bringing out the best in the new generation deejays who were just then, coming out of the ‘dance halls’. 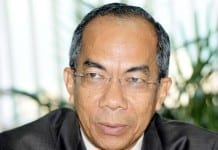 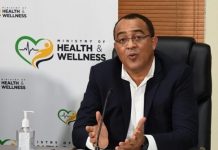 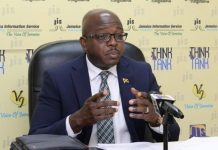 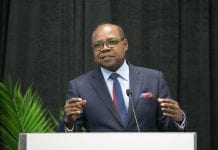 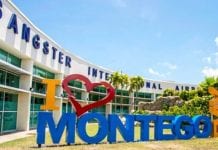 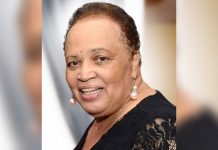 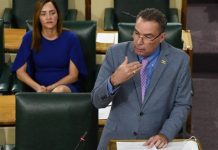 Jamaica gets support from USAID to address electricity theft