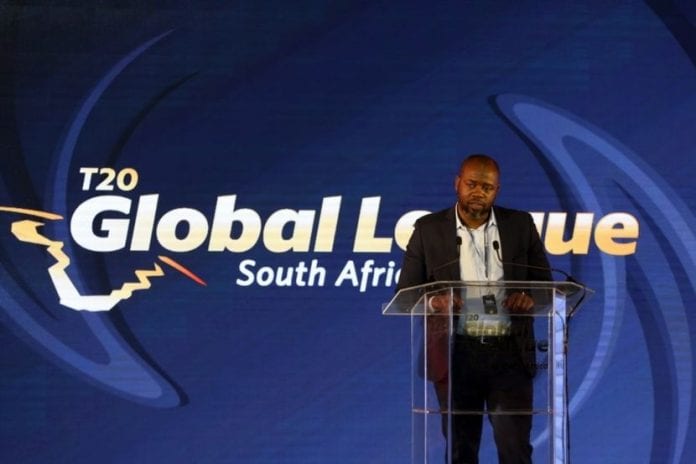 Seven West Indies cricketers were among those left in the lurch following Tuesday’s shock announcement of the postponement of South Africa’s inaugural Twenty20 Global League.

West Indies batting superstar Chris Gayle, along with Dwayne Bravo, Chris Pollard, Dwayne Smith, Denesh Ramdin, Nicholas Pooran and Rayad Emrit, were all down to participate in the tournament scheduled to bowl off in early November. Barbados-born England all-rounder, Chris Jordan, was also expected to participate.

“We have not come to this decision lightly,” Cricket South Africa’s acting CEO, Thabang Moroe, said following a meeting with the T20 Global League board and consultation with franchise owners.

“Having discussed the situation with all our stakeholders including the franchise owners, we believe that the interest of the League should be our first priority.

“We have re-assessed our strategy and believe that postponing the first edition of the T20 Global League to next year will serve us well.”

While organizers gave no reason for the postponement, it is understood that the failure to secure a viable television broadcast deal and central rights sponsorship, was the main issue behind the decision.

The build-up to the tournament had also been less than smooth and the resignation of CEO Haroon Lorgat two weeks ago, further complicated matters.

The 2018 date for the tournament has not been announced. 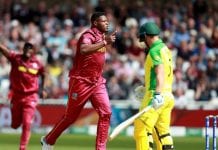 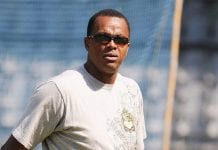