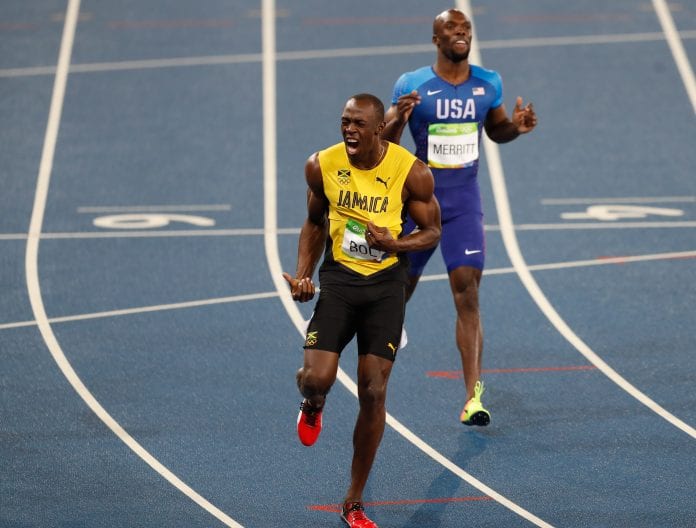 Jamaican track and field superstar Usain Bolt, despite retiring from the sport in August, has been listed on the Forbes’ Rich List of the top 100 earning international athletes as the 23rd highest earning athlete.

Bolt earnings of US$34.2 million which span June 1, 2016 through June 1, 2017, include salaries, bonuses, prize money, endorsements, licensing and appearance fees earned by the athlete.

The figures are all calculated before taxes and related fees are taken into account, with Forbes estimating the total worth.

Bolt’s biggest deal is with Puma, which pays him more than US$10 million annually. He also added Mumm, XM, Kinder, Advil and Sprint to his endorsement portfolio over the last 12 months. Plus, Bolt is an investor and performer in the new annual Nitro Athletics track and field series that launched in 2017.

The top spot for the highest earning athlete is held by Portugal and Real Madrid striker Cristiano Ronaldo who earned $95 million.

US tennis star Serena Williams is the highest ranked female athlete at joint 51st with earnings of $27 million.

Usain Bolt is the only Caribbean athlete included on the list of top 100 athlete earners.