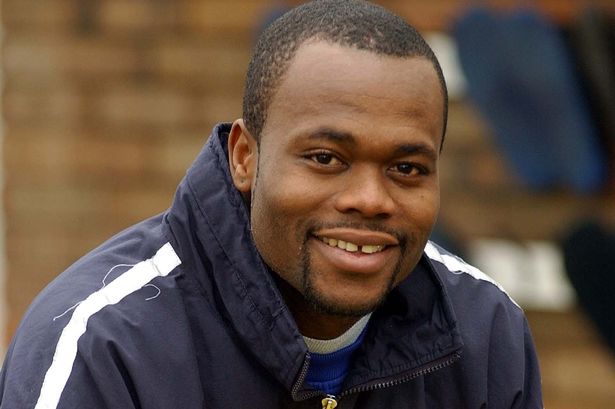 Nikela John, 19, died from medical complications on Thursday evening at the family’s home at Cunupia.

John is the current assistant coach of the country’s national senior team and played soccer in the British Premier league for Birmingham City Football Club.

The Trinidad and Tobago Football Federation extended its condolences to John.

“The TTFA, staff members and players of the men’s national senior team extends deep condolences to former national player and current assistant coach Stern John on the passing of his daughter, Nikela. Nikela, 19, passed away on Thursday evening at her Cunupia home due to medical causes still to be determined,” the statement read.

John was on his way to a national practice session at Ato Boldon Stadium when he received a phone call that his daughter was not well. He went to her home and she died later that evening.

Nikela John was born in Trinidad but lived with her father while he played with British Premiership club Birmingham in England.