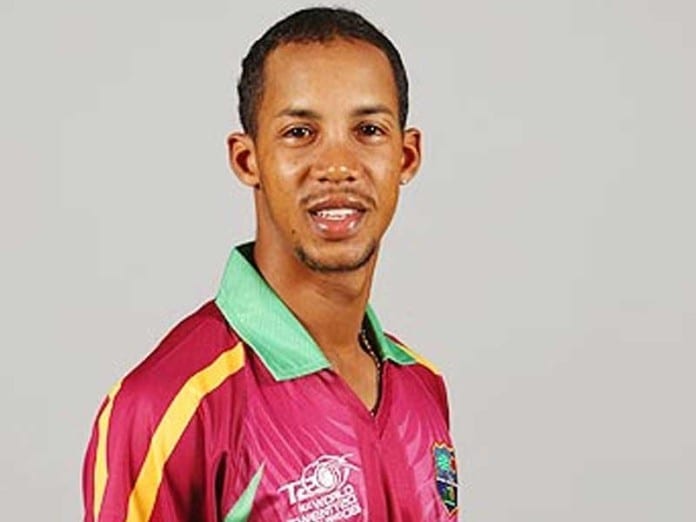 West Indies and Trinidad cricketer Lendl Simmons has been ordered by a court to pay US$ 23,692 to ex-lover Therese Ho for leaking sexually explicit photographs. The judge ruled that the emailed photos were “motivated by a desire to cause the claimant embarrassment and distress.

Justice Seepersad made the announcement on Monday in the case where the court heard steamy details of Simmons’ short-lived affair with Therese Ho, who sought substantial damages from the 30-year-old Simmons for breaching the common law principle of confidence after he allegedly shared intimate photos of her.

Last month, the judge had delayed his ruling to October 26, on whether or not the right-handed batsman had breached confidentiality by leaking sexually explicit photographs of an account executive with whom he had a nine-month sexual relationship.

In handing down the judgement, Justice Seepersad said he was concerned the objectification of women continued to be viewed as culturally accepted.

He initially had denied being involved with Ho but admitted the two had a brief, singular sexual encounter.