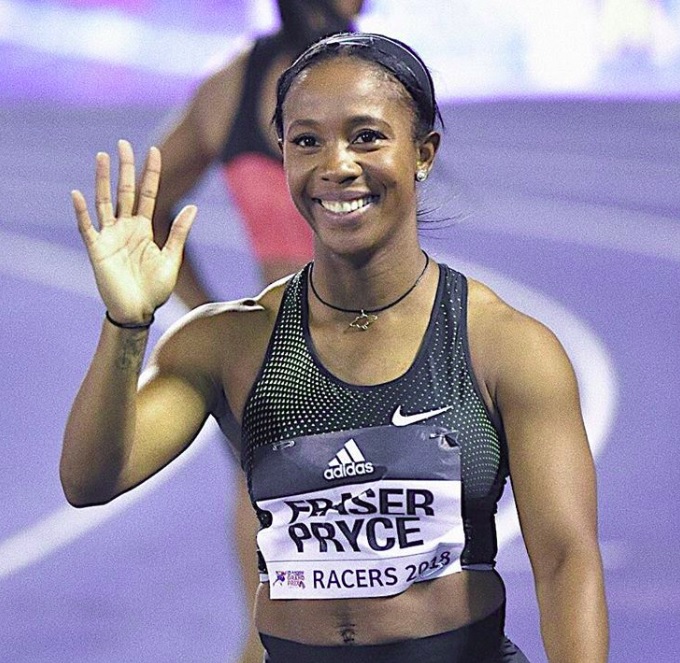 Jamaica’s two-time Olympic champion Shelly-Ann Fraser-Pryce scored an impressive win in the women’s 100m at the second Wanda Diamond League meeting of the season in Doha on May 28.

The 34-year-old, who won gold ahead of Britain’s Dina Asher-Smith at the same venue at the 2019 World Championships, took the race in 10.84 seconds.

The time makes her the third-fastest woman in the world this year.

Nigeria’s Blessing Okagbare was second in 10.90, but American Sha’Carri Richardson withdrew before the start.

World leader Richardson was suffering with cramps in the wake of her second-place finish behind Asher-Smith at a wet and windy Gateshead on Sunday.

Fraser-Pryce, who missed more than a year of action around the birth of her son in 2017, is aiming for a third Olympic 100m title after winning gold in Beijing in 2008 and and London in 2012. She also won bronze in Rio in 2016.