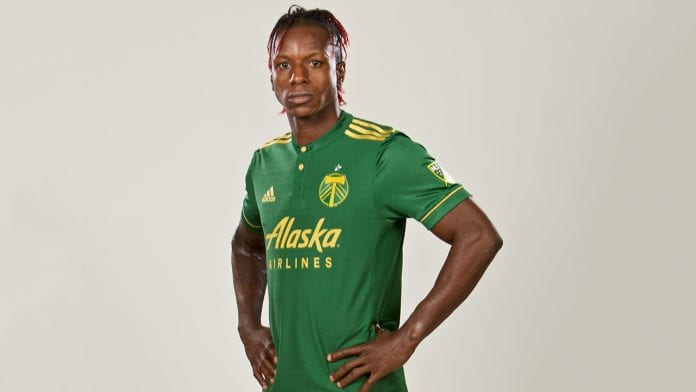 U.S. media reports indicate that the 29-year-old, who is in his second season with Major League Soccer (MLS) outfit FC Cincinnati, is accused of making a false, fraudulent or incomplete insurance claim, and theft by deception.

According to ESPN which obtained the Affidavit of Probable Cause from the Pennsylvania Attorney General’s office, the felony charges stem from a car accident that occurred on the morning of January 20, 2019.

Mattocks and a passenger had been travelling in his BMW X6 from New York City to Cincinnati on State Route 70, near Monongahela, Pennsylvania, when he lost control of the vehicle as it went over an ice patch. The car went over an embankment and flipped over.

The affidavit stated that at the time of the accident, the car’s insurance had lapsed, but Mattocks took out a new policy later that day and filed a claim three days later.

However, his attorney David J. Shrager has issued a statement claiming that the issue was a “misunderstanding.”

“My client respects the laws of both his native country and the United States. He has never been in any kind of criminal trouble whatsoever in his life and this matter is merely a misunderstanding regarding insurance laws here in Pennsylvania.

According to court documents, Mattocks last appeared in court on the matter on January 29, the same day he missed his club’s friendly against Phoenix Rising FC. His absence had been explained by the team as being due to a personal matter.

The FC Cincinnati forward is scheduled to return to court for a formal arraignment on February 27, three days before his outfit kick off their 2020 MLS regular season with a match against the New York Red Bulls.