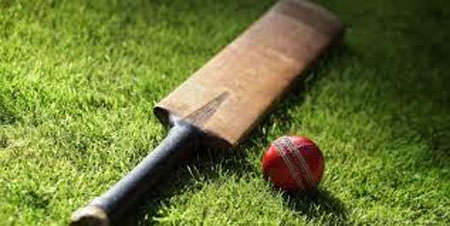 The Pakistan Cricket Board (PCB) is waiting on Cricket West Indies (CWI) to approve a draft itinerary, so the highly anticipated three-match Twenty20 International tour between the two teams scheduled for next month can go ahead.

Media reports on Friday said the PCB had sent the proposed itinerary to CWI and were hoping to get the green light sometime next week.

“We are hoping for a reply from them by Wednesday,” Geo.tv quoted an unnamed source, close to the discussions, as saying.

CWI announced last August that it was “advancing discussions” with the PCB on staging the T20 series in the Caribbean in late November.

However, the Caribbean board said at the time the series would be subject to the “safe conclusion” of three match series between Pakistan and the ICC World XI in Lahore last September and “affirmation of manageable security” by the ICC-sponsored international security company.

According to other media reports, CWI is also hoping for a return series once West Indies undertake the three-match tour as planned.

For more on West Indies cricket, click the link: https://www.caribbeannationalweekly.com/sports/west-indies-cricketer-hailed-generosity/