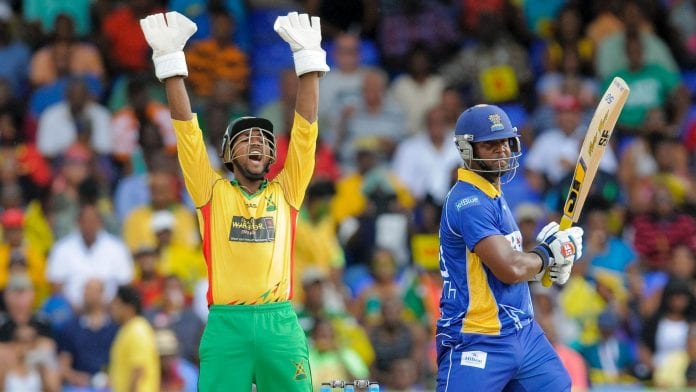 To the disappointment of South Florida cricket fans, and businesses, particularly in the City of Lauderhill and neighboring cities, none of this year’s Caribbean Premier League (CPL) games will be held at Lauderhill’s Central Broward Regional Stadium due to a poor turnout of spectators.

The disappointing news was revealed by CPL’s chief operating officer Pete Russell during a press conference on Friday, April 26. Russell cited poor crowd support as the reason for the change to the competition which begins in September.

During the 2018 CPL, three games were played at the Central Broward Stadium, but the anticipated crowds fell far short of expectation.

No local support for teams

While the support of local fans of Trinidad’s Trinibago Knight Riders and the Guyana Amazon Warriors have been relatively strong, the support for the Tallawahs and other Caribbean teams who have played in CPL games in South Florida since 2016 have been weak.

Set back for local officials

Local officials, including Broward Commissioner Dale Holness and former City of Lauderhill Mayor Richard Kaplan and cricket enthusiast, saw the CPL games played in Lauderhill as a positive motivating factor to build interest in cricket in South Florida. Despite keen marketing and promotional efforts, turnout for cricket matches including CPL matches, and other international matches have often not met  expectations.

In addition to the low spectator support, teams can only pick five international players this year and can only play four in their starting XI.

Russell said the decision to chop the number of international players allowed per team was in an effort to maintain the ‘Caribbeanness’ of the tournament.

In keeping with the idea of pushing development, at least one of those players will have to be part of any starting XI the franchises choose.

This year the CPL will for the first time bowl off in September.

Russell said with the Windies set to host India between during July and August, the move to push back the competition was to ensure the availability of all West Indian players.

“The September month allows us a clean window of action because we want all of our West Indian stars available,” he said.