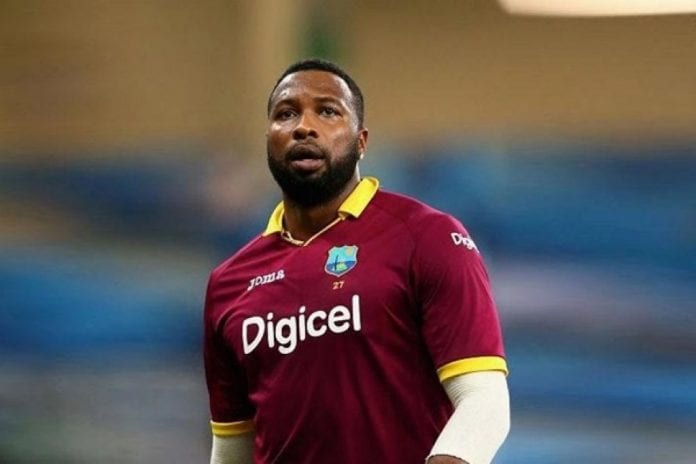 KANDY, Sri Lanka (CMC) — West Indies will attempt to avoid their second straight whitewash on Sri Lankan soil when they take on the hosts in today’s final One-Day International.

Five years ago, the Caribbean side were swept 3-0 with the decisive third victory also coming here in the central Sri Lankan city.

And though the visitors have already conceded the three-match series following defeats in Colombo and Hambantota, Head Coach Phil Simmons does not anticipate any problems motivating West Indies for the finale.

“My players have no problems being motivated,” Simmons told a media conference ahead of the encounter at the Pallekele International Cricket Stadium.

“So whatever happened in the last two games does not hinder the motivation of the players.

“We didn’t turn up for the [last] game. We didn’t bowl well and dropped too many catches. And in the batting, we didn’t put an innings together chasing 340-odd.

“I think it was one of those days where all three facets of the game went wrong but all we can do is continue to work as we have been working hard before so we can correct it [today].”

Searching for their first-ever series win in Sri Lanka, West Indies suffered disappointment in the opening game when they went down by one wicket defending 289, in a contest that ended in the last over.

The second defeat was far more comprehensive, however, West Indies crashing to a heavy 161-run loss last Wednesday in pursuit of 346.

Despite those results, Simmons said there were aspects of both games which had been encouraging for West Indies and which they needed to now build on.

West Indies were let down my loose fielding especially in the last game, highlighted by Captain Kieron Pollard putting down Kusal Mendis on two, and the right-hander cashing in to register his second ODI hundred.

And Simmons said the fielding was an area which the Windies had given much attention in recent times. 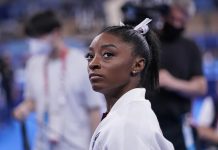 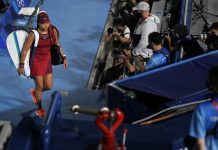