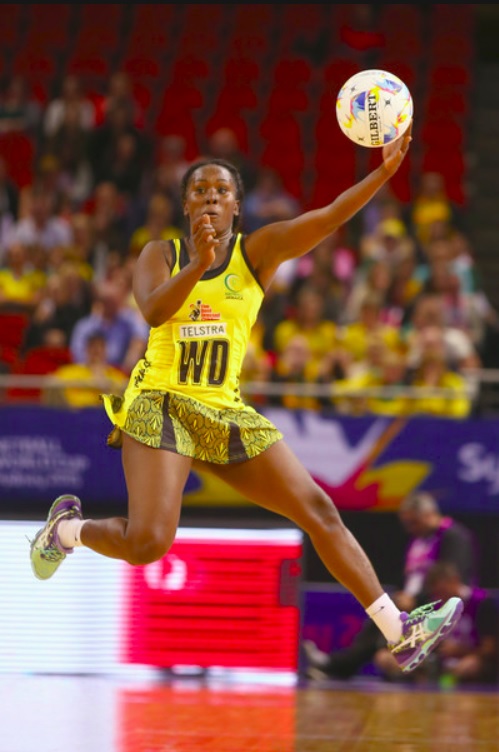 The former national player resigned last week, but the local governing body said in a statement it had met with Henry to discuss the matters surrounding the decision, and had managed to smooth over the issues.

“Sasher-Gaye Henry met with the Human Resource Committee of Netball Jamaica and subsequently, with the president, Mrs. Paula Daley-Morris. The meeting facilitated open discussions about the factors surrounding the resignation,” Netball Jamaica said.

“We are pleased to inform the public that all parties have agreed that what is most common among us is the love for netball and our unwavering commitment to netball to work together to move the sport forward.

“Given the above consensus, the board of directors has voted not to accept Miss Henry’s resignation.”

Henry quit abruptly just a month after she and fellow coach, Marvette Anderson, guided Jamaica to a bronze medal at the Commonwealth Games in Gold Coast, Australia.

Initial media reports said Henry was dissatisfied with her financial arrangement with Netball Jamaica, but she subsequently rubbished those claims.

“There were two issues. One was related to the personal needs of my family, which I regard as a priority at this time,” Henry said earlier in the week.

“The other, related to my increasing concerns about persistent professional weaknesses in the administration of the sport.”

Henry and Anderson were appointed to oversee the Sunshine Girlz following the departure of Jermaine Allison-McCracken last August. 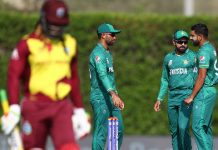