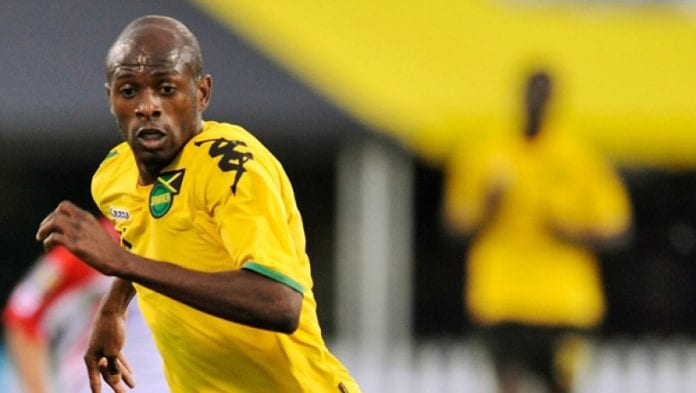 The Jamaica Gleaner has reported that former Reggae Boy Luton Shelton has died.

Shelton is known as one of Jamaica’s most prolific scorers, with thirty-five international goals, earned seventy-five caps and played at three CONCACAF Gold Cups.

Since 2017, he had suffered from Amyotrophic Lateral Sclerosis. ALS is a progressive neurodegenerative disease that affects nerve cells in the brain and the spinal cord. Shelton had lost a significant amount of muscle mass and his speech as a result of the disease.

In a 2018 interview, his father, the late Luton Shelton Sr. said that it was after his son’s last match for the Harbour View Football Club in February 2017 that he realized that something was wrong. The footballer had suffered an injury during the match. He was officially diagnosed with ALS in 2018.

That same year, the Jamaican sports ministry had presented the footballer with a cheque for five million dollars towards his medical expenses.

Luton Shelton is survived by his wife Bobbette and three children. He was 35 years old.

*This is a developing story.