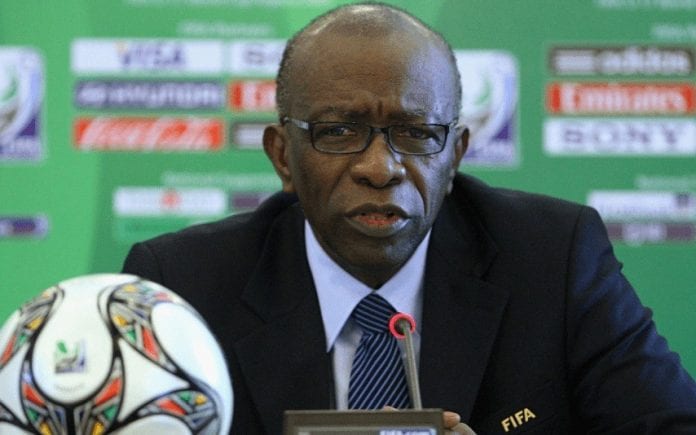 PORT OF SPAIN, Trinidad – A US District judge has found disgraced former FIFA vice-president, Trinidadian Politician and businessman, Austin “Jack” Warner in default, in a US$20 million lawsuit brought against him by CONCACAF.

Judge William F Kuntz entered judgement against Warner, who is facing extradition to the US in a separate criminal case, on July 1.

Warner, who is also the former president of the North American soccer confederation (CONCACAF), is accused of taking millions in bribes and kickbacks. It is alleged that Warner and fellow former FIFA official Chuck Blazer made a fortune through embezzlement.

Warner never responded to the lawsuit by CONCACAF after he was served in October 2017. Kuntz granted CONCACAF’s motion for default judgement against Warner, with no opposition, as he was unrepresented in court.

The lawsuit, filed in April 2017, mirrored allegations in the US indictment that resulted in charges against several top football officials. “There can be no doubt that Warner and Blazer victimized CONCACAF, stealing and defrauding it out of tens of millions of dollars in brazen acts of corruption for their own personal benefit at the expense of the entire CONCACAF region,” the suit said.

It also sought US$20 million in compensatory damages and unspecified punitive damages. It includes the cost of the Centre of Excellence, which is also the focus of a separate claim in the local courts.

Warner has already been banned from FIFA for life.

In Trinidad and Tobago, CONCACAF filed yet another lawsuit against Warner, in his personal capacity and as a partner in the firm Dr Joao Havelange Centre of Excellence; the center itself; Renraw Investments Ltd and CCAN and Company, also in its personal capacity as partners in the center; Warner’s wife Maureen; and accountant Kenny Rampersad and his company.

That lawsuit, being heard by Justice Robin Mohammed, seeks compensation for the misappropriation of funds with respect to the ownership and use of the Centre of Excellence (COE) complex in Macoya.