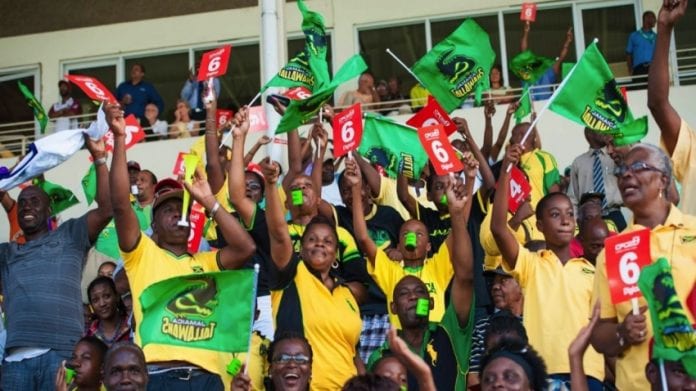 Gros Islet, St Lucia – The Hero Caribbean Premier League (CPL) will once again work with Cricket West Indies (CWI) to ensure that the best young players from across the region will be in CPL squads during the tournament, as well as ensuring that these talented youngsters will be given game time.

The list of 20 players has been provided by CWI and includes five of the players who did so well for West Indies during the recent ICC Under 19 World Cup in South Africa. Kimani Melius, Jayden Seales, Ashmead Nedd, Nyeem Young and Kirk McKenzie are in with a chance to once again show what they are capable of, this time at the CPL.

There will be two spots in each squad set aside for these players, meaning there will be a minimum of 12 West Indies qualified players aged under 23 taking part in the CPL. Each team will have to field an emerging player a minimum of five times across the tournament, either one player making five appearances or five combined appearances between the two players. This means not only will they get the experience of training with the best players and coaches from across the Caribbean and from around the world, they will also be given the chance of playing in the CPL.

Michael Hall, CPL’s Tournament Operations Director, said: “The CPL takes its mandate of providing meaningful opportunities for the next generation of West Indies cricketers very seriously, and we are happy to have again collaborated with Cricket West Indies on the Emerging Players initiative. It is now up to the players to make the most of it.”

Jimmy Adams, CWI’s Director of Cricket said: “I am delighted that the Emerging Player program will continue into its second season, as it allows us to once again identify our best young talent and provide them with a program that will hasten their step up to the professional game.

“We have selected another talented group of young regional cricketers, out of which 12 players will be drafted into the CPL – two per franchise. This group will also have the benefit of participating in a specialized high-performance camp in Antigua prior to going off to the tournament.  Later in the year, the program will again be using the Super 50 Cup to provide a competitive One-Day environment for the best young regional talent that would not otherwise get an opportunity within the franchise system.

“I am grateful to the CPL and the Franchise owners for their continued support to develop our young talent.”