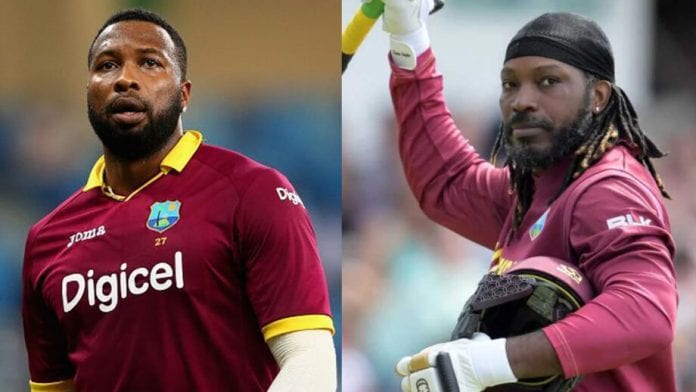 Taylor has also been good enough to be named in the Women’s One-Day International Team-of-the-decade, along with off-spinner and former vice-captain Anisa Mohammed.

West Indies’ presence was felt in the men’s T20I side where Gayle and Pollard were included alongside the likes of Kohli, South African superstar AB de Villiers and Indian Rohit Sharma.

Gayle, who has not featured for West Indies in 18 months, also boasts a career average of 32, having scored 1,627 runs with two hundreds.

On the women’s side, Taylor has been rewarded for her consistency across both white-ball formats.

The 29-year-old has averaged nearly 44 from 95 ODIs during the award period, scoring 3 561 runs along with three of her five career hundreds, while snaring 106 of her 142 career wickets at an average of 22.

In T20s, Jamaican Taylor also impressed with an average of 35 in 90 appearances, taking 76 wickets with her off-spin.

Trinidadian Mohammed earned her place in the ICC side by taking 116 of her 151 wickets from 87 ODIs during the awards period, at just under 20 runs apiece.

Dottin, perhaps one of the most feared batsmen in either format, scored 2 149 runs at an average of 25 with one hundred – an astonishing 67-ball knock against Sri Lanka in Antigua three years ago.