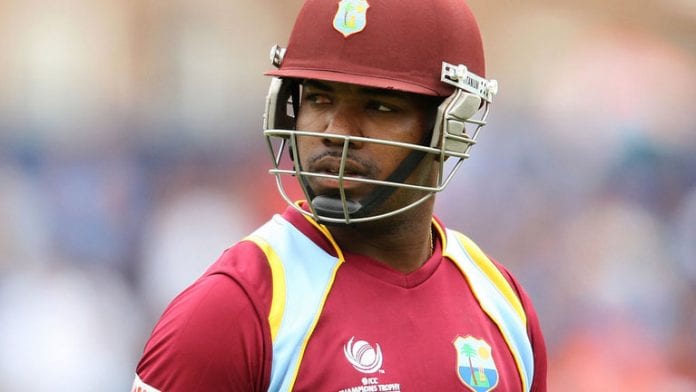 BRIDGETOWN, Barbados (CMC): Darren Bravo has been named to lead a Cricket West Indies President’s XI side to face Ireland in a 50-overs warm-up match starting in Barbados on Saturday (January 4).

Bravo is seeking a comeback to international cricket after being dropped for the recent tours of Afghanistan and India due to poor form.

He returned to West Indies colours in November, 2018 following a well-publicised spat with former CWI president, Dave Cameron, but struggled to recapture his form across all formats and averaged 13 from five Tests, 22 from 16 one-day internationals and 17 from eight T20 Internationals.

However, he plundered 481 runs at an average of 96 during last November’s Super50 Cup, to again catch the attention of selectors.

Shepherd, meanwhile, who was on Wednesday also named in the ODI squad for the first two matches against Ireland next week, will have the chance for crucial match practice, while Thomas will get the opportunity to impress selectors after missing the recent tours of the subcontinent.

The left-handed Powell, a veteran of 40 Tests and 46 ODIs, was axed a year ago due to declining form but found his touch in the recent Super50 with 524 runs at an average of 58 with two hundreds.

Pacer Sheeno Berridge, who topped the Super50 wickets tally with 23, has been rewarded with a place in the squad, as has fast bowler Akeem Jordan, who finished with 16 wickets.

The fixture will be staged at Three Ws Oval, UWI Cave Hill Campus, starting at 9 a.m.