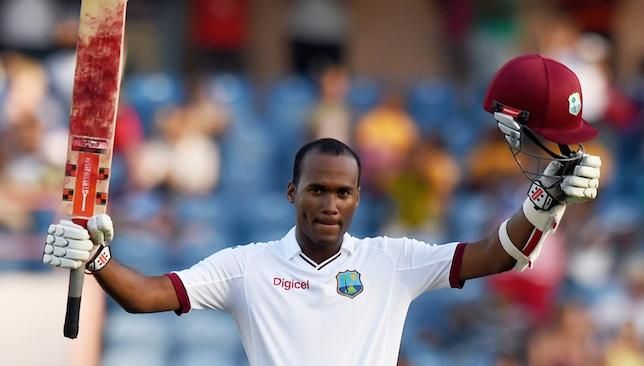 Brathwaite is coming off a lean year for West Indies where he averaged just 16 from six Tests, and will be hoping to regain his form during the first-class campaign.

Brooks, meanwhile, is coming off a maiden Test hundred against Afghanistan last month, while Dowrich and Warrican also turned in decent performances in that match.

All-rounder Kyle Mayers, who returned to the Pride line-up for the first time in seven years for last month’s Super50, is also included in the squad.

Selectors have also included talented fast-bowling all-rounder Justin Greaves and speedster Keon Harding, who are fresh from helping West Indies Emerging Players to the capture of the Super50 title.

Pride face Volcanoes at Arnos Vale in Kingstown from January 9-12.