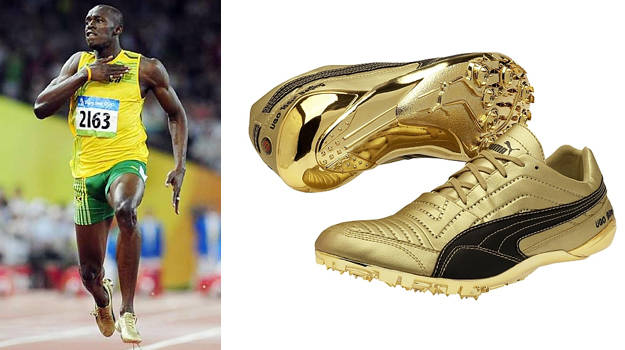 Sprint King, Usain Bolt, will run his last race before the IAAF World Championships in London this summer, at the Herculis EBS Diamond League meeting in Monaco on July 21.

The meet organizers have confirmed that the 11-time world champion will compete at the meeting as part of his farewell tour.

Returning to the Louis II Stadium for the first time since 2011, the Jamaican superstar will contest the 100m. When he raced in Monaco six years ago, Bolt won in 9.88.

The meeting is the final IAAF Diamond League fixture before the IAAF World Championships London 2017, which will be Bolt’s last major championships appearance.

Bolt opened his competitive season at the Racers Grand Prix in Kingston on June 10. There he won the 100m in 10.03s in what was his final race on Jamaican soil.

He has also been confirmed to compete in Ostrava on June 28.