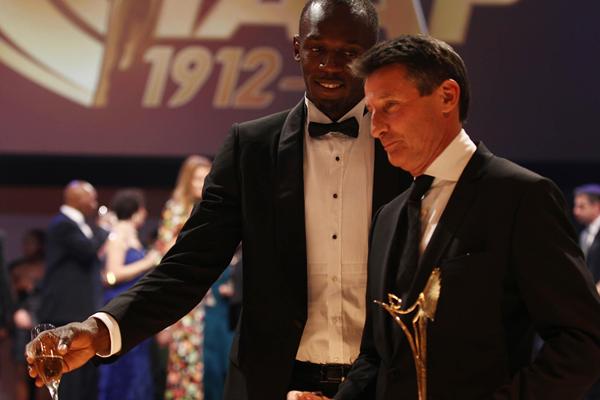 IAAF president Lord Sebastian Coe believes the King of sprinting could be hard pressed to keep his crown before he retires from the sport at this summer’s London World Championships.

The 30-year-old Bolt has vowed to retire from the sport later this year, following the London meet, where he will look to end his career undefeated over the distance at a world meet.

A host of sprinters, including the United States’ Justin Gatlin, rising Canadian sprint star Andre De Grasse and his Racers Track Club teammate Yohan Blake will be looking to spoil the send off.

Bolt faced his biggest challenge at a major games at the 2015 World Championships in Beijing, managing to beat Gatlin by just one-hundredths of a second.  The 23-year-old De Grasse a bronze medallist at the last three major games has eyed a move to the top of the table this time around, while a resurgent Blake, once thought to be Bolt’s natural successor will also have thoughts of proving his worth.

“There will be challenges this time, he’s a little bit older, but the one thing he does have going for him is that inestimable quality,” he said. “He knows how to go through the rounds and he knows more about it than anybody else.”