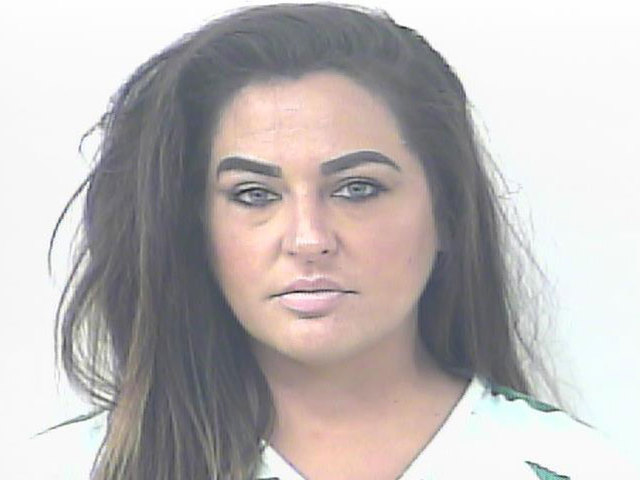 A Port St. Lucie woman who police say worked as an assistant manager at an apartment complex is accused of having sex with a minor on several occasions.

According to investigators, detectives were contacted by the mother of a 15 year-old-boy who told them she found a disturbing text message on her son’s phone.

The message allegedly informed the boy that he needed to seek out medical attention for a possible sexual transmitted infection.

Detectives conducted an investigation and arrested 38-year-old Rebecca McGraw, an assistant manager at Sail Pointe Apartments. McGraw is accused of engaging in a sexual relationship with the boy who lives in the complex.

Police said McGraw would pay the child upwards of $300 for the sexual encounters.

She’s also accused of allowing the teen to use her debit/credit card, as well as operate her vehicle without her presence.

McGraw is facing five acts of unlawful sexual activity with a minor under the age of 15 by an adult.