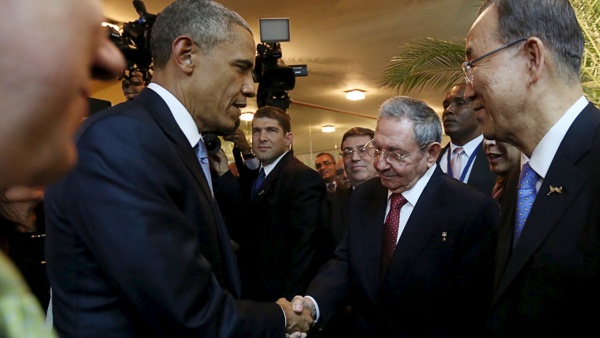 Donald Trump is coming back to South Florida to announce changes to the U.S. – Cuba policy.

The president is expected to travel to Miami on Friday, June 16th.

Details are still being finalized and that date could still be pushed back.

The location for the event is still in the works.

The president is preparing to tighten at least some of the changes former President Barack Obama made, according to the Miami Herald. Among the reported changes include restricting business with the Cuban military and travel that resembles tourism.