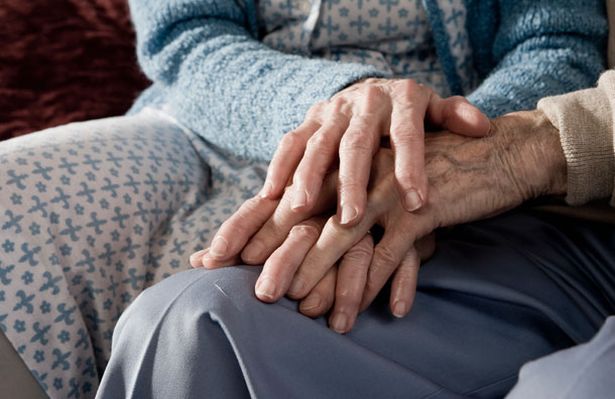 A 66-year-old Trinidadian man was doused with boiling water in a robbery that occurred in his home in La Romaine Tuesday morning.

Around 7 a.m., two men entered the home of the elderly man and his 66-year-old wife, they tied the couple’s hands and feet then proceeded to demand the location of the couple’s cash and valuables.

After taking the couple’s cellphones valued at $500 and $300, the men demanded more valuables and cash.

According to reports, a pot of boiling water in which the couple was using to boil peas was taken from the stove top and dumped on the elderly man.

The men fled the home of the couple with both cellphones and $500.

The couple remained tied for an hour until a visiting relative found them and alerted the police.

San Fernando CID and Southern Division Task Force responded to the call and are currently investigating.

The elderly man was taken to the San Fernando General Hospital to be treated for burns on his back and head.

This is the second home robbery of the elderly to occur within San Fernando’s jurisdiction this year.

In February, an elderly couple in San Fernando was also tied up and robbed at gun point in their home at Retrench Village.

Two men robbed the victims after they bound their hands and feet with telephone cords and taped their mouths, robbing them of cash and valuables totaling $8,000.

The couple took two hours to untie themselves and alerted police, but no arrests were made in that incident.