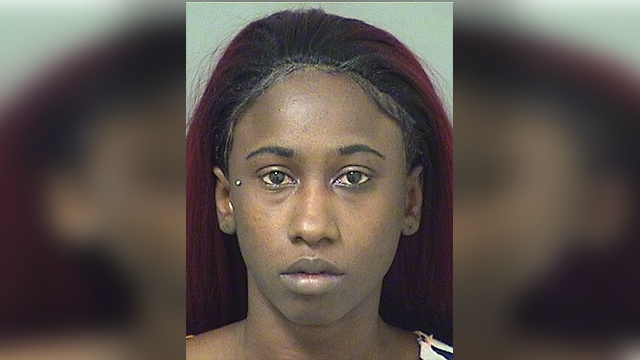 A Boynton Beach woman is charged with child neglect after a toddler in her home pulled a gun out of a toy box.

The Department of Children and Families went to the home of Rosalyn Faniel, 34, on June 13 to investigate reports of possible child neglect.

While interviewing Faniel, a child in the home on Northeast 13th Avenue started to bring his toys out of the bedroom and into the living room.

One of the toys the child brought out was labeled “my little learning.” The child pulled out a black semi-automatic pistol from inside of the box.

Police confiscated the gun, which was loaded with a bullet in the chamber and the safety off.

Police also found a yellow box of 9 mm ammunition sitting on the top of the refrigerator in plain sight, and a pink makeup bag containing six small plastic bags of white powder which later came back positive as Oxycodone.