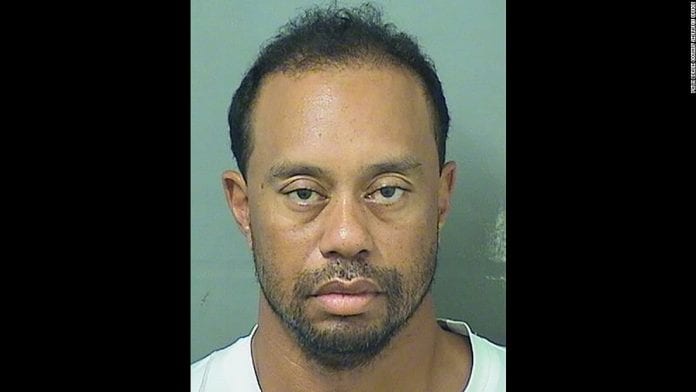 Golfer Tiger Woods has issued an apology after being accused of driving under the influence. The 41-year-old Jupiter resident was arrested at 3 a.m., near the intersection of Military Trail and Indian Creek Parkway.

Woods was transported to the Palm Beach County jail and released at 10:50 a.m.

“I understand the severity of what I did and I take full responsibility for my actions. I want the public to know that alcohol was not involved. What happened was an unexpected reaction to prescribed medications. I didn’t realize the mix of medications had affected me so strongly. I would like to apologize with all my heart to my family, friends and the fans. I expect more from myself too. I will do everything in my power to ensure this never happens again. I fully cooperated with law enforcement, and I would like to personally thank the representatives of the Jupiter Police Department and the Palm Beach County Sheriff’s office for their professionalism,” he stated.

Woods skipped the 2017 Honda classic because of a back injury. He has undergone four surgeries to help with back spasms.

Monday’s incident took place not far from where Tiger’s exclusive home is located on Jupiter Island.