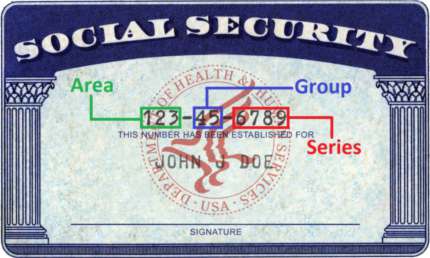 Two former Miami-Dade students are suing the School Board after they found their Social Security numbers and test scores online along with the personal information of hundreds of other students.

The plaintiffs did a basic online search of their names and discovered that the information was posted on the Miami-Dade school district’s website, according to the lawsuit.

“The carelessness with how the district manages students’ private information needs to be addressed,” lawyer Stephanie Langer said in a statement. The students are asking for both monetary damages and an “overhaul” of school district policies on the protection of student information.

The Miami-Dade school district called it an “isolated incident” and said that a forensic review was being conducted to determine where the information came from and whether it is authentic.

“The school district does not comment on threatened or pending litigation, however, Miami-Dade County Public Schools takes seriously any action that breaches student privacy and confidentiality,” said spokeswoman Daisy Gonzalez-Diego. “Every reasonable method is employed to protect student records. As soon as this incident was brought to our attention, the web page was immediately taken down.”