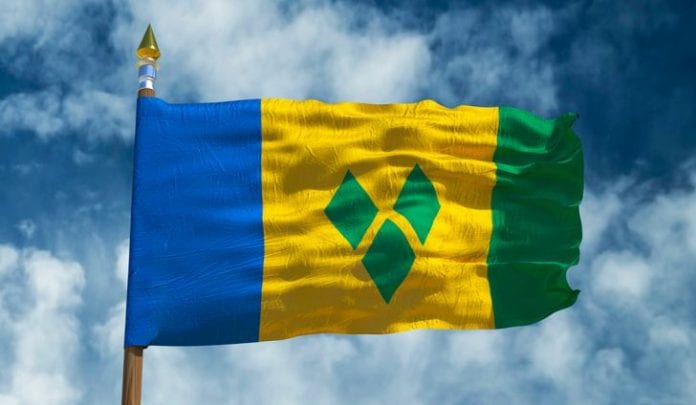 KINGSTOWN, St. Vincent, CMC – The Secretary-General of the Caribbean Community, Ambassador Irwin LaRocque, has congratulated St. Vincent and the Grenadines on its 40th Anniversary of political Independence from Great Britain on October 27.

In a congratulatory message to Prime Minister Dr Ralph Gonsalves, the Secretary-General said the people can look back with pride and satisfaction at 40 years as an independent nation and of being a haven of peace, progress and stability.

“This fact no doubt was instrumental in the recent election of St. Vincent and the Grenadines as a non-permanent member of the United Nations Security Council,” the Secretary-General said.

“That the nation is the smallest ever to have been granted that responsibility, is another achievement of which the country and the Community can be proud,” he added.

LaRocque also applauded St. Vincent and the Grenadines as a strong and dedicated advocate of regional integration,
noting that the Caribbean Community has benefitted from its steadfast contribution to furthering that process, in particular through its responsibility for Transportation in the CARICOM quasi-cabinet.

“The Community looks forward to St. Vincent and the Grenadines’ continued commitment to the development of this Caribbean Civilization, as well as to the country’s further progress in the social and economic spheres as it proudly celebrates forty years of freedom,” the Secretary-General said.

The 40th-anniversary celebrations is being held under the theme – “With strength, honour and dignity, we stand resolute at forty and beyond”.