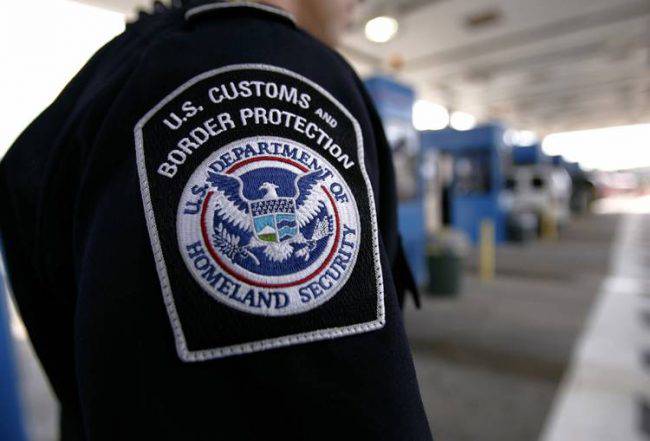 On Wednesday, CBP said officers arrested Vivian Linton Vickers, 43, as soon as he deplaned from his flight from Montego Bay, Jamaica.

“Officers verified Vicker’s identity and turned him over to the US Marshals Service,” it said, adding that it “placed a detainer on Vickers to be returned to CBP to complete his admissions inspection upon adjudication of charges.”

“Customs and Border Protection officers are pleased to work with our law enforcement partners to return an allegedly dangerous fugitive to justice,” he said. “Arresting wanted fugitives at our nation’s ports of entry is one way in which CBP helps to keep our communities safe.”

CBP said officers in Miami connected Vickers to the outstanding arrest warrant and notified the US Marshals Service of Vickers’ pending arrival in Baltimore.

On a typical day last year, CBP said it processed more than one million travelers who arrived at airports, seaports and land border crossings across the United States, and arrested 75 wanted criminals at US ports of entry.”