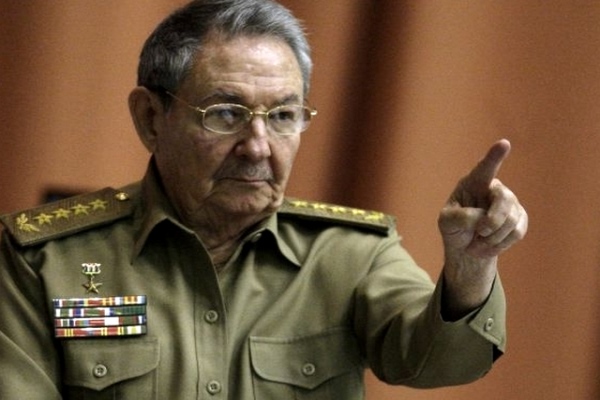 Cubans were allowed to have access to cellphone service

On March 28, 2008, Cuban President Raul Castro declared that ordinary Cubans were allowed to have access to cell phone service. The usage of a mobile phone was a luxury that was reserved for the select few. This Communist system of government limits everything from internet access to home ownership.

According to an NBC news report, prior to this the only people legally allowed to have a cell phone were foreigners, Cubans working for foreign companies, and top government officials.

Cuba, officially the Republic of Cuba is a communist Caribbean country. Its capital is Havana, and it is located approximately 365 km (227 mi) from Miami, Florida. Cuba is considered part of North America and is a part of Latin America.

Cuba is considered the largest island in the Caribbean, and the second-most populous after Hispaniola, with over 11 million people living on the island. Its Current President and Prime Minister is Raúl Castro, who is the brother of former President Fidel Castro. The Vice President is Miguel Díaz-Canel.