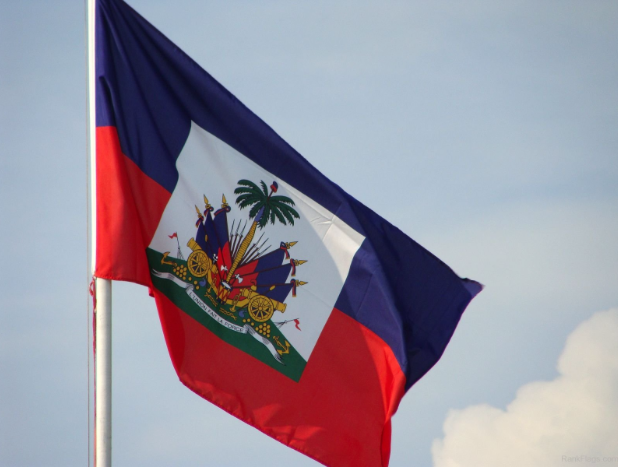 The massacre of Raboteau took place in Haiti

On this day in Caribbean history, early in the morning of April 22, 1994, soldiers and paramilitaries raided the neighborhood of Raboteau by the sea in Gonaïves in north-west Haiti. The group of attackers went from house to house, forcing their way in, beating and arresting the residents. The victims included children and the elderly, some were tortured and some were forced to lie in open sewers. Those who tried to run were shot. This attack followed the rallies that residents held in support of President Jean Bertrand Aristide, as they opposed the military dictatorship that had replaced him.

At least six residents were killed, though it is estimated that the true amount of deaths is much higher. The exact count was made impossible by the military forbidding families to collect the bodies of loved ones.

In October 2000, 58 defendants were tried for the incident. Among this group was Raoul Cedras, the former military leader. Cedras, with 22 other defendants were tried in absentia (while absent). The full list of defendants included former Chief of Police, Michel Francois, those in coup government, to low-ranked troops to those who lead the civilian paramilitary movement along with Cedras, Emmanuel Constant and Louis-Jodei Chamblain, known as the Fraph.

The trial lasted six weeks. All of the defendants who were tried in absentia were convicted and given life sentences of hard labor. Of those in custody, some were found guilty of participation in the massacre and were sentenced to life, while some others were given four to nine year sentences and a few were acquitted.

This case was seen as critical to the country’s emerging democracy.  A spokeswoman was quoted as saying, “This is all about justice, without the trial, Haiti can never move on.”