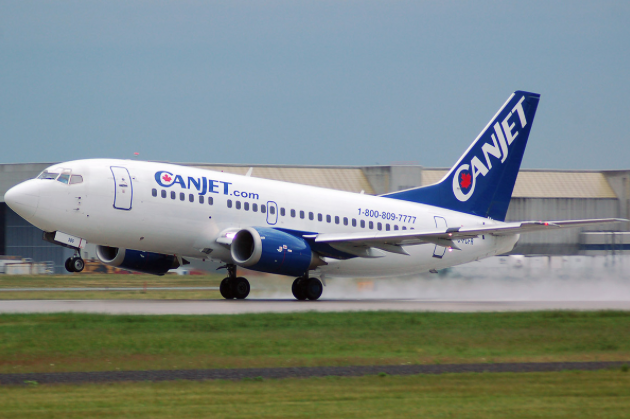 There were 174 passengers and 8 crew member on board. The suspect Stephen Fray was charged on May 1, 2009 with assault, robbery with aggravation, illegal possession of a firearm, illegal possession of ammunition, shooting with intent, and breaching the Civil Aviation Act in connection with the hijacking. Fray was sentenced to 83 years in prison, however he will only serve a maximum of 20 years as the sentences are to run concurrently

This was the first time a plane was hijacked on Jamaican soil and the second time a Canadian airliner was hijacked.

At the time of the hijack Bruce Golding was prime minister of Jamaica and Canada’s Prime Minister was Stephen Harper.