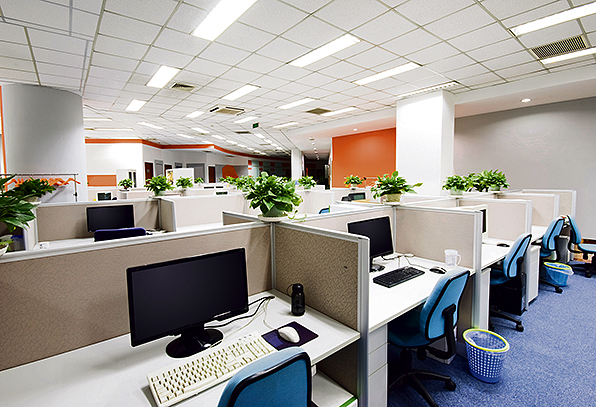 The recent case of Kentucky county clerk Kim Davis refusing to fulfill her duties because of her religious beliefs draws attention to the often sore debate over religion at the workplace.

America’s multitude of faiths creates real problems for employers and workers. There are few workplaces where all workers belong to one religion. Some workers, like Adventists, won’t work from sundown Fridays to Saturdays. Muslims are reluctant to work in environments where alcohol is served. Some faiths want time off at specific times or days for religious observance, while others may want to display religious images at their workstations.

As the environment becomes more complex, some workers, fearful of losing their jobs, may feel they have no option but to sacrifice their religious convictions. However, under the Title VII of the federal Civil Rights Act, private sector workers – unlike elected public servant Davis – do have avenues to appeal.

Title VII prohibits employment discrimination on the basis of religion. Specifically, an employer may not “fail or refuse or hire or discharge any individual, or otherwise …discriminate against any individual with respect to his compensation, terms, conditions or privileges of employment, because of such individuals’…religion.” It also states it’s “an unlawful employment practice… for an employer not to make reasonable accommodations, short of undue hardship [carried by the company], for the religious practices of its employees.” If workers have strong reason to believe these rights are being discriminated against, they can report to the Equal Employment Opportunity Commission (EEOC).

Potential employees may also avoid disclosing their beliefs at a job interview for fear of losing the opportunity. But under Title VII, an employer is not permitted to directly or indirectly ask the applicant’s religious beliefs. For example, the interviewer is not allowed to ask “Does your religion prevent you from working on weekends?” Although, in reality a Rastafarian could be denied a job because the employer doesn’t like long dreadlocks; or a Muslim woman because the employer is wary of the hijab (headwear) she wore to the interview, such behavior counts as discrimination and the applicants have the right to appeal such actions.

But since the establishment of Title VII, workers and employers have experienced conflicts over two particular phrases in the Act: “reasonable accommodation” and “undue hardships.”

Today, religion at the workplace is far more diverse. Employers of large corporations could struggle to “reasonably” accommodate some religious customs. One common dilemma is the negotiating of weekend schedules, since many religions practice holy observance on Fridays, Saturdays, and Sundays. Some employers, especially in retail, will simply not schedule these workers on these days – a reasonable accommodation. But such scheduling may not always be enough. In one 2006 case, “Baker vs. Home Depot,” a store manager scheduled a worker attending Sunday church to work Sunday afternoons. But the worker refused on Sundays on religious grounds and was fired. The worker made a complaint to the EEOC, but the company won, as the court determined it was a reasonable accommodation to request the employee to work half-day Sundays.

There’s no question that religious diversity creates complex working dynamics. However, workers who want their religious beliefs respected at the workplace have the right for this to be done. Workers, including Caribbean immigrants, must know this. They shouldn’t hesitate to inform their employers of their religious beliefs during the employment process, or when they are employed. They should also be aware if reasonable accommodation is made for them, this shouldn’t cause undue hardships for the company and other employees. On the other hand, employers are obligated to try to make reasonable religious accommodations. Workers must also be assured, should conflicts arise over the recognition of their religious believes, that they always have recourse through the EEOC.