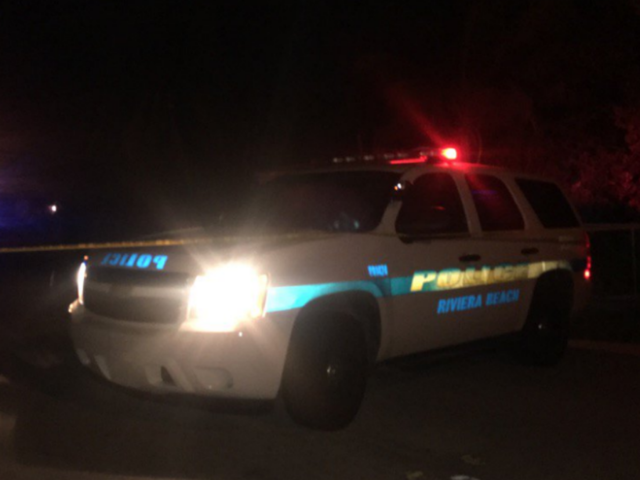 A man was shot and killed in Riviera Beach Monday afternoon.

Cops from the Riviera Beach Police Department, officers responded to reports of a shooting around 1 p.m. at the intersection of Silver Beach Rd and 6th Street.

The victim was found dead at the scene. He has been identified as 18-year-old Jeffree Pierre. Police say Pierre was talking with people in two vehicles near Park Manor Drive when he was attacked.

Neighbors said there are shootings in this area all the time.

One bullet from the shooting went through a bedroom window across the street and about 5 homes away. No residents of that home were injured.

Police have not made any comment about motive or suspects in this shooting.