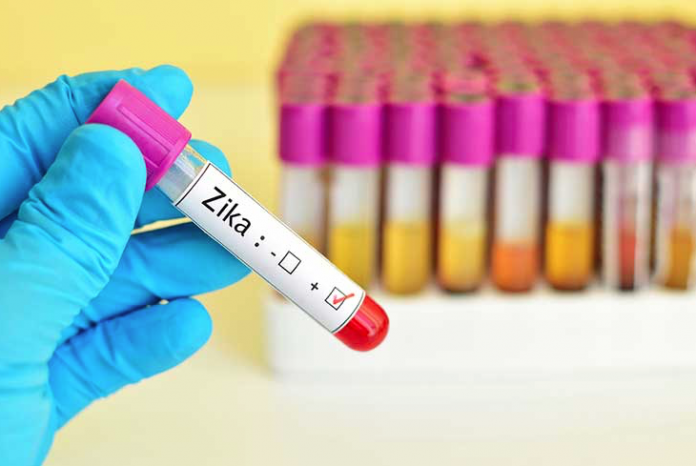 Florida Governor Rick Scott announced on Tuesday that the state would reduce travel restrictions to the Miami Beach area. At a press conference held in Miami Beach on Tuesday, Gov. Scott indicated that there had been no reported local transmissions of Zika in the declared contaminated zone. The governor previously removed Zika-related restrictions over the Wynwood area in September.

While tourists and locals’ concerns have been lifted in Miami Beach north of 28th Street to 63rd Street, two active zones remain in Miami-Dade. Officials are still working to contain the Zika virus in the South Beach region, and in a square mile area within Little River.

Residents and businesses located in the zone expressed pleasure at the government’s action. Event planner Vonnie Maragh, said “there’s no doubt the outbreak of Zika affected the usually heavy flow of visitors to clubs, restaurants, and shops in that area of the Beach. This may not have been widely reported but small businesses in the zone felt the impact. This is good news especially at the start of the holiday season.”

Miami artist Daniel Ducasse, said “This is great, because with Art Basel opening next week news that the zone is lifting, and there are no recent Zika transmission should see the crowds returning to enjoy Art Basel.”

While Gov. Scott encouraged visitors to return to Miami Beach, he cautioned that the virus had not been eliminated and shouldn’t be taken for granted. He said, “We’re going to have to fight this until we get a vaccine….There won’t be a victory until there is a vaccine.”

Scott acknowledged the Florida Department of Health for providing Miami-Dade County with resources to combat Zika-bearing mosquitoes. He noted that as the fight continues, decision will be made based on how to best protect residents and visitors, and most importantly, pregnant women.