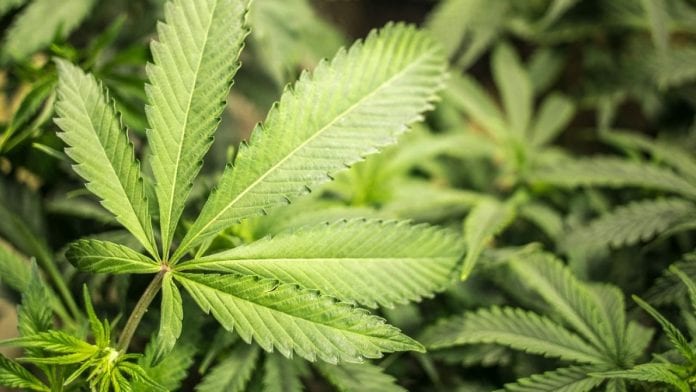 MIAMI, Florida – Floridians anxious to join residents from 10 other states like Colorado and California where recreational use of marijuana is legal, will have to continue waiting, at least for another two years.

Make It Legal Florida, which took the initiative to place a constitutional amendment to legalize recreational marijuana on Florida’s November 2020 general election ballot, on Monday announced it was ending the initiative for this year. The group added that they will focus on the amendment being on the ballot in 2022.

The decision not to place the initiative on this year’s ballot had nothing to do with the potential of the initiative not securing the necessary votes to be included on the ballot, but rather because the time to get the required 766,200 signatures verified to place the constitutional amendment on the ballot was too short. Moreover, a Quinnipiac University Poll conducted in June 2019 found that 61 percent of Florida voters supported the sale of legal marijuana, while 65 percent agreed for adults to be allowed to possess small amounts of ganja for personal use.

According to reports, Nick Hansen, chairman of Make it Legal Florida, said the group gathered well over 700,000 of the needed signatures, but the signatures had to be submitted and verified by February 1, and meeting that deadline was deemed to be too narrow. Another indication of the public’s general support legalizing recreational marijuana is that Make It Legal Florida raised over $8.6 million to support its petition for signatures.

However, among some Caribbean-American residents in South Florida, particularly female residents over 50, the support for legalizing recreational marijuana is compromised. Residents like Janet Morrison of North Miami Beach, a Jamaican-American secretary with three adult sons, said they are not convinced “there is good sense” in making marijuana use legal. “Legalizing weed for medical purposes is cool. I have no problem with that. But I have seen the negative effects smoking weed has on people, including two of my sons, so I cannot support legalizing it for recreational purposes.”

On the other hand, 73-year-old, Antiguan-American, Johnny Mason, coincidentally a mason by trade, said he fully supports legalizing recreational marijuana. “I smoke weed every day, and mi nuh mad yet, and mi nuh pose no danger to anyone. Instead, the weed gives me a serene peace,” he told CNW.

In 2016, Florida voters approved an amendment which legalized the use of marijuana for medical purposes. Currently, 33 states have legalized medical marijuana.

For a Florida constitutional amendment to be approved it requires 60 percent of the votes cast in an election. Make it Legal Florida is confident of securing the required majority when the amendment is eventually placed on the ballot.

Another group, Regulate Florida, was also attempting to have a constitutional amendment to have Floridians grow and use recreational marijuana, but it earlier dropped its efforts, unable to secure the required signatures.

The initiative is set to be on the ballot this year in elections in Arizona, Arkansas, Idaho, Mississippi, Nebraska, New Jersey, North Dakota and South Dakota.

Meanwhile, there are initiatives underway in the Florida Legislature that could result in legalizing recreational marijuana. On Monday, Republican Sen. Jeff Brandes, St. Petersburg, filed a bill to make marijuana legal for use by adults, and according to reports, Democratic Rep Carlos Guillermo Smith, Orlando, filed a companion bill in the Florida House.