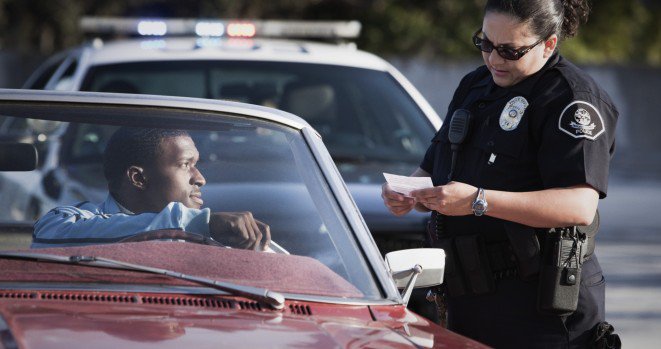 Black drivers in Palm Beach county are three times more likely to get tickets for not wearing a seat belt, according to a new report from American Civil Liberties Union (ACLU).

The ACLU compiled its report from data gathered by the Florida Department of Highway Safety and Motor Vehicles, after a 2005 law required state law enforcement agencies to collect information on the race and ethnicity of drivers who are ticketed for not wearing seatbelts. The move was supposed to combat concerns about the racial profiling during traffic stops.

The report however shows the trend continuing across the state, with 147 different agencies surveyed across Florida. On average black motorists in Florida were given 22 percent of tickets for seatbelt violation issued in 2014, while representing only 13.5 percent of the statewide driving-age population with access to a car.

For South Florida’s civil rights advocate Clement Milton, the ACLU report is another reason why the Florida civil rights division of the state attorney office should “look into the high incidence of traffic stops involving black motorists to determine what is the root cause of these stops. These frequent stops are deterrent to positive race relations with law enforcement in Florida.”

Meanwhile, the ACLU has called on state police departments to review their training and policies on traffic stops. But this would have little effect on some counties like Miami-Dade, which has not complied with the law to report data on their arrests – a fact of great concern for the ACLU.

“We cannot have a law that requires reporting of the race of ticket recipients and has no consequences for the agencies that fail to comply,” said Howard Simon, Executive director of ACLU Florida.